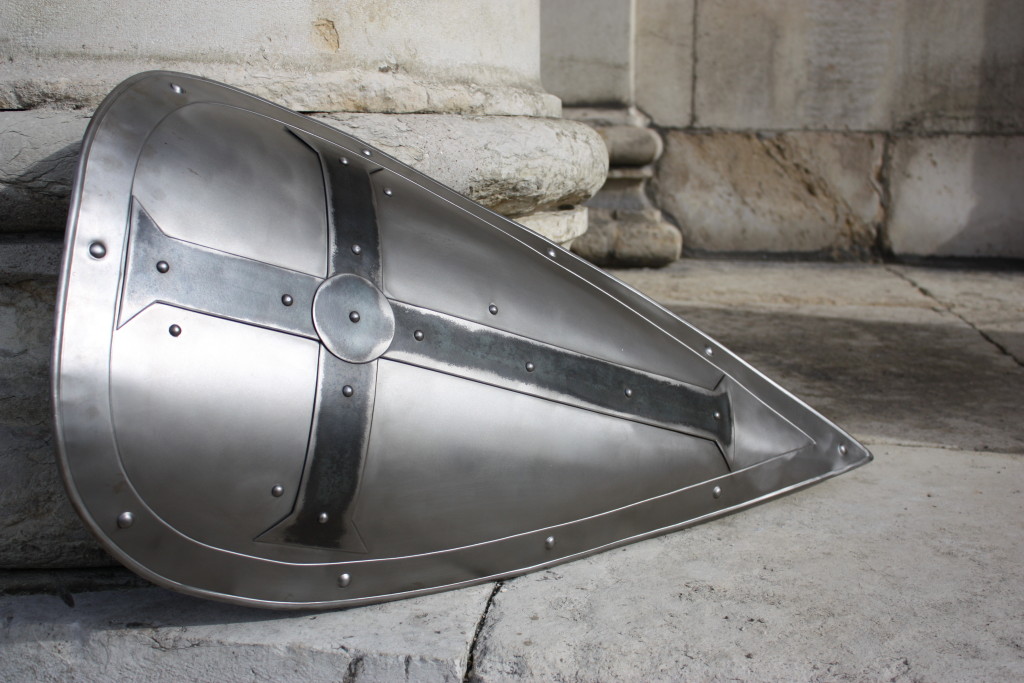 Nigel Farage is the leader of the oppositional United Kingdom Independence Party (UKIP). It’s political standing is described as right-wing populist. The party has enjoyed amenable treatment from Daily Mail, one of UK’s largest mid-market tabloids, which is commonly described as catering to conservative audience. This support takes, among others, the form of a mythical discourse in covering Nigel Farage, the author writes.

Part of the heroic mythos is describing Farage as a controversial, yet driven, person. The hero shows extraordinary resilience in the face of adversities and ridicule. He continues his noble pursuit, still being approachable by the common folk, Kelsey describes. All these mythical features are also present in the two Mail Online stories, the author notes.

Kelsey’s analysis was published as an online-first article of the journal Journalism Studies. It can be accessed here (abstract public).