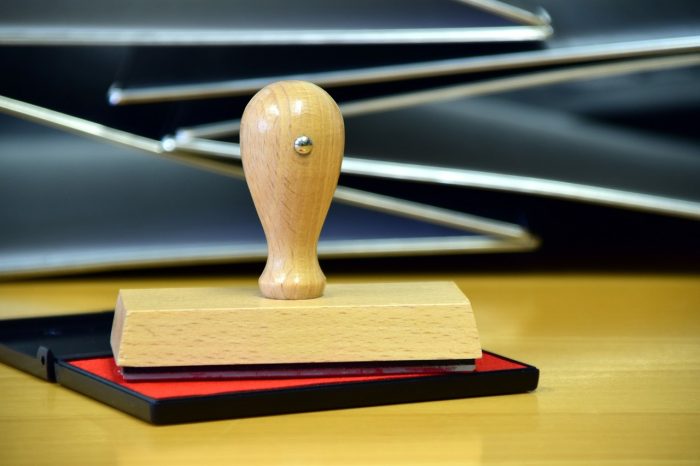 The way journalists cite think tanks can help construct them as authoritative sources, Andrew Chadwick, of Loughborough University, writes with Declan McDowell-Naylor, Amy P. Smith and Ellen Watts, all three of Royal Holloway, University of London. The authors analysed the way British broadcasters referred to the think tank Institute of Fiscal Studies (IFS) prior to the 2015 general elections.

The team reviewed the main newscasts on five British television channels and one radio channel over five weeks time in the spring of 2015. This sample of some 133 hours of programming contained 46 program segments, in which the think tank IFS was mentioned. Over half of all segments signaled the IFS’ authority either overtly or by assuming it.

Both journalists and politicians appearing in the segments widely signaled the organisation’s authority – and usually did so indirectly. The think tank’s authority was contested very rarely, especially by journalists (who presented any doubt over it in only two segments). Politicians were more keen to contest IFS’ messages, but not its authority in the discussion. The sample contained only one instance, in which a politician questioned the think tanks impartiality.

The overarching tendency to accept a think tank’s authority is problematic, the authors warn. Journalists consistently use information provided by IFS as a more or less absolute truth, and politicians are inclined to do the same – lest they appear delusional. “When both politicians and journalists use language that constructs the IFS as an assumed authority external to themselves, the true winner is the IFS itself”, Chadwick, McDowell-Naylor, Smith and Watts conclude.

The article “Authority signaling” was published by the journal Journalism. It is available online on the publisher’s website (abstract free). An accepted manuscript version of this article is available on Andrew Chadwick’s personal website (open access).