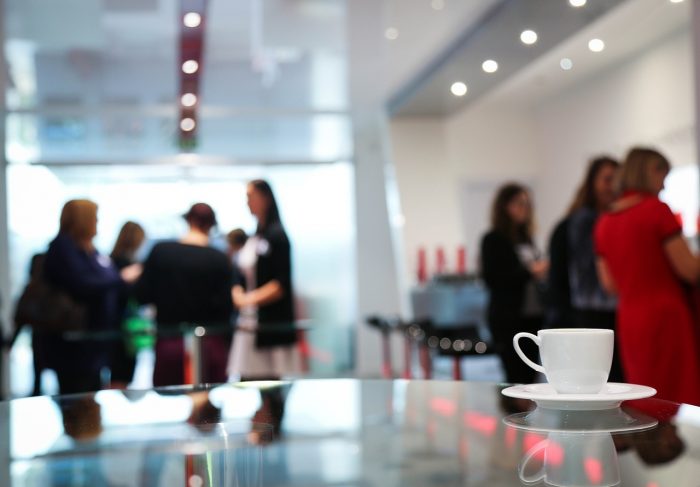 United Nations’ climate change conferences gather delegations from governments and non-governmental organisations from around the world. These events are also keenly observed by a number of journalists, making the events interesting venues for researching journalist-source interaction. A team of researchers interviewed a total of 106 journalists, delegates and NGO representatives at three conferences, and supplemented the data with a survey of 68 attendees.

The journalists’ focus was usually on the delegations of their respective countries, the researchers found. Reporters usually had direct and informal relationships with them, while they approached foreign delegations more formally and indirectly – for example through press officers and e-mail messages.

Experienced journalists’ networks were found to be overall wider and more informal, interactions often consisting of hallway chats or lunch meetings. Inexperienced journalists, on the other hand, reached out to NGO’s in a bid to compensate for lack of government contacts. For the NGOs’, domestic journalists -rather than government delegates- are the main target.

The researchers also noticed a difference between journalists on different missions. The ones focusing on commentary had different strategies than the ones interested on reporting on the subject matter: the former simply “mingle” widely and gather candid impressions, while the latter prefer formal press conferences and on-the-record interviews.

The article “Journalist–source relations and the deliberative system” was published by the International Communication Gazette. It is available online on the publisher’s website (abstract free). A draft version of the article is available on ResearchGate.net (open access).