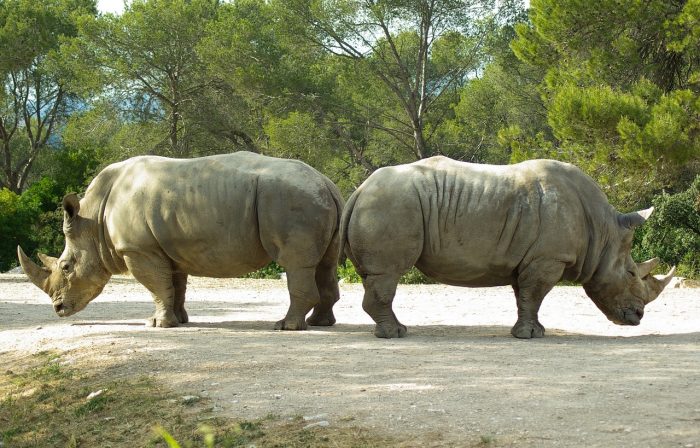 Framing a policy issue as a conflict between parties increases the readers’ political polarization, Jiyoung Han and Christopher M. Federico, both of University of Minnesota, write. The authors conducted two experiments, one with college students and one with adults, with a total of 455 Americans.

The participants in both experiments were shown news stories about the so-called “Buffet Tax proposal”, which in the United States is a divisive issue between the Democrat and Republican parties. None of the stories contained partisan bias, but some framed the issue as a conflict between the two parties, while other stories merely reported the particulars of the proposal.

Participants that self-identified as Democrats became more Democrat-like, and self-identified Republicans more Republican-like in their positions towards the proposal after reading any of the stories. This effect was amplified, however, when the news emphasized the inter-party conflict. Furthermore, Republicans were affected more than Democrats, the authors discovered.

The authors were also interested in the mechanisms behind this polarization. They hypothesized two possible mediators: mentioning parties may prime the audience to see both themselves and their opponents as exaggerated stereotypes, or they might be prompted to consider any argument through a partisan lens.

Different mechanisms have wildly different implications, the authors point out: stereotyping can be ameliorated with thoughtful consideration, while further thinking through a coloured lens will only fortify partisanship. In this study, “motivated reasoning” was found to be more influential than “self-categorization”, even though both contributed to polarization.

The article “Conflict-Framed News, Self-Categorization, and Partisan Polarization” was published by the journal Mass Communication and Society. It is available online (abstract free). The article is partly based on Han’s dissertation, which is freely available from the University of Minnesota’s library website.