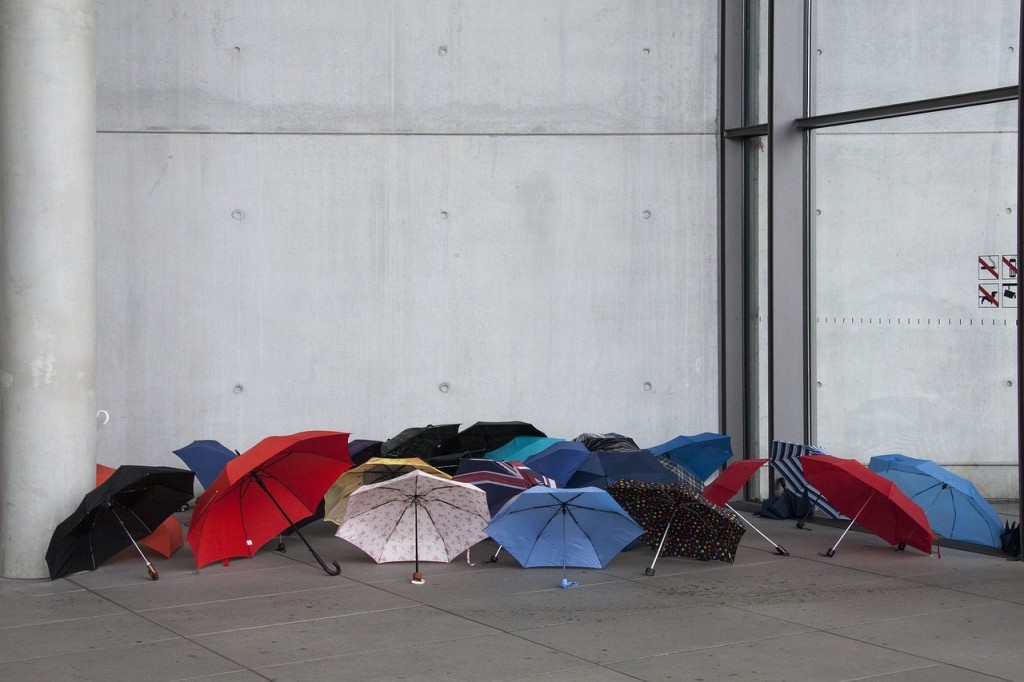 The so-called ‘Umbrella movement’ protests in Hong Kong were covered by UK newspapers in an unsurprising manner, writes Colin Sparks, of Hong Kong Baptist University. Sparks reviewed 129 articles published in ten UK newspapers from 2013 to 2015. The results conform to existing theories on foreign reporting, Sparks found. The author, however, emphasizes that the findings should be seen as an essay rather than a conclusive article.

According to Sparks, most of the coverage rested upon the ‘quality’ press, and two titles in particular. Furthermore, the news were by and large oriented around major events, even if the situation was constantly developing. British colonial history in Hong Kong was still commonly reminisced.

The author also recognized the predominant news frame used in the coverage. It pitted the youthful pro-democratic movement against the anti-democratic government, instead of using a communism versus democracy frame.

The article Business as usual was published as an online first article of the Chinese Journal of Communication. It is part of an upcoming special issue on the ‘Umbrella movement’. The article is freely available online.