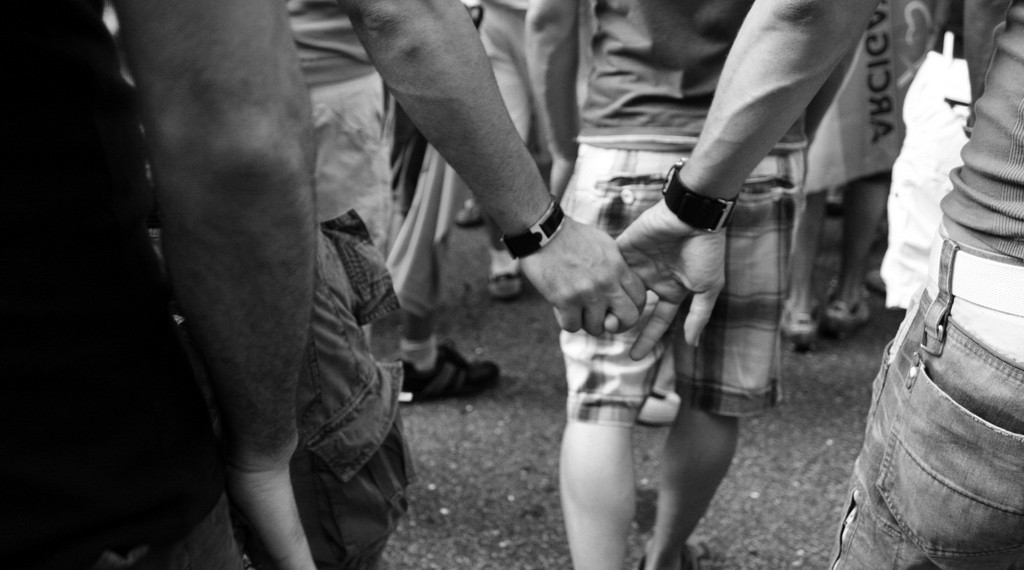 In 2014 when professional football player Thomas Hitzlsperger  announced that he is gay, media response was overwhelming. Christiana Schallhorn and Anne Hempel conducted a qualitative content analysis of three newspapers ZEIT, FAZ, and SZ to explore the main topics of coverage of Hitzlsperger’s coming-out, as well as broader discussions about homosexuality in sport and society.

They concluded that newspapers reported in a consistently positive way about Hitzlsperger, but also discussed critically whether homophobia is mainly a problem of men’s football or still a widely held attitude in society.