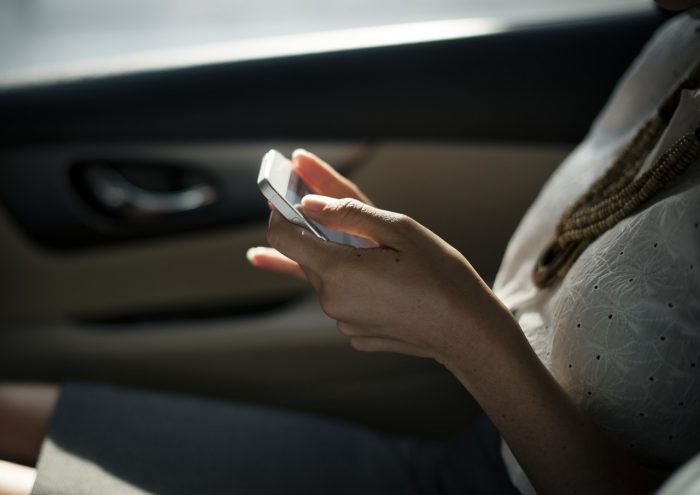 How does feminist discourse penetrate the mainstream media in a “post-feminist” era? Dunja Antunovic, of Bradley University, investigated the question through a case study of the #MoreThanMean campaign.

#MoreThanMean was a campaign launched in 2016 to highlight the abuse female sports journalists had to suffer on social media. At the campaign’s center was a video in which men read out loud abusive Twitter messages directly to their original recipients, two female sports journalists. The campaign received much positive attention, both in feminist and mainstream media.

Antunovic studied the campaign’s reception in American online, television and radio news. Most notably, both the campaign and its coverage were highly focused on men. The original video was produced by men, targeted at men, and mostly featured men’s uncomfortable reactions to the tweets they were reading. Similarly, much of the coverage focused on how awkward the experience had been for the men appearing on the video.

The focus on men, omission of feminist critique and overall apolitical tone were the keys to the campaigns success, the author suggests. This is indicative of the current “post-feminist sensibility”, Antunovic argues. While harassment of women is condemned, systemic responses to it are not discussed – instead, women are expected to individually deal with the abuse they face.

The case study also reveals how even contemporary anti-harassment initiatives end up being gendered. The abuse of female media professionals is a long-standing issue, but discussions over it have rarely broken into the mainstream. It took men to validated female victims’ experiences as legitimate harassment to bring the issue to wider public attention, Antunovic concludes.

The article “Online harassment, women sports journalists, and feminism” was published by the journal Feminist Media Studies. It is available online on the publisher’s website (abstract free). The original campaign video is available on YouTube.com.