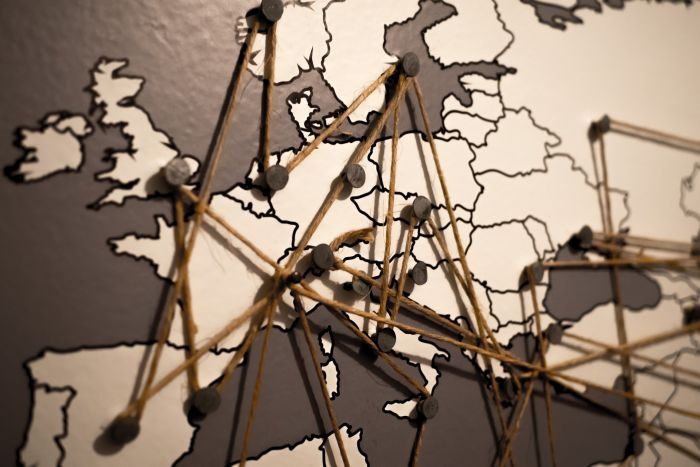 Typically, maps about migration in news frame migrants as faceless masses. The article by Paul C. Adams, of the University of Texas at Austin, looks at unusual maps found from news media as well as from NGOs, private companies and entertainment, offering an alternative for the journalistic bias.

Adams gives four guidelines for producing maps about immigration, and explains these using examples. The guidelines are as follows:

Maps are a powerful way to convey information, and can be used to frame immigrants as impersonal, or alternatively, as in-between individuals whose citizenship is in transition, the author writes. To conclude, the Adams poses a challenge for people working with maps:

“Journalism professionals must ask of each migration map what it does: how it intervenes, to what purpose, and in support of what interests.”

The article “Migration Maps with the News” was published in Journalism Studies and is available online (free abstract).