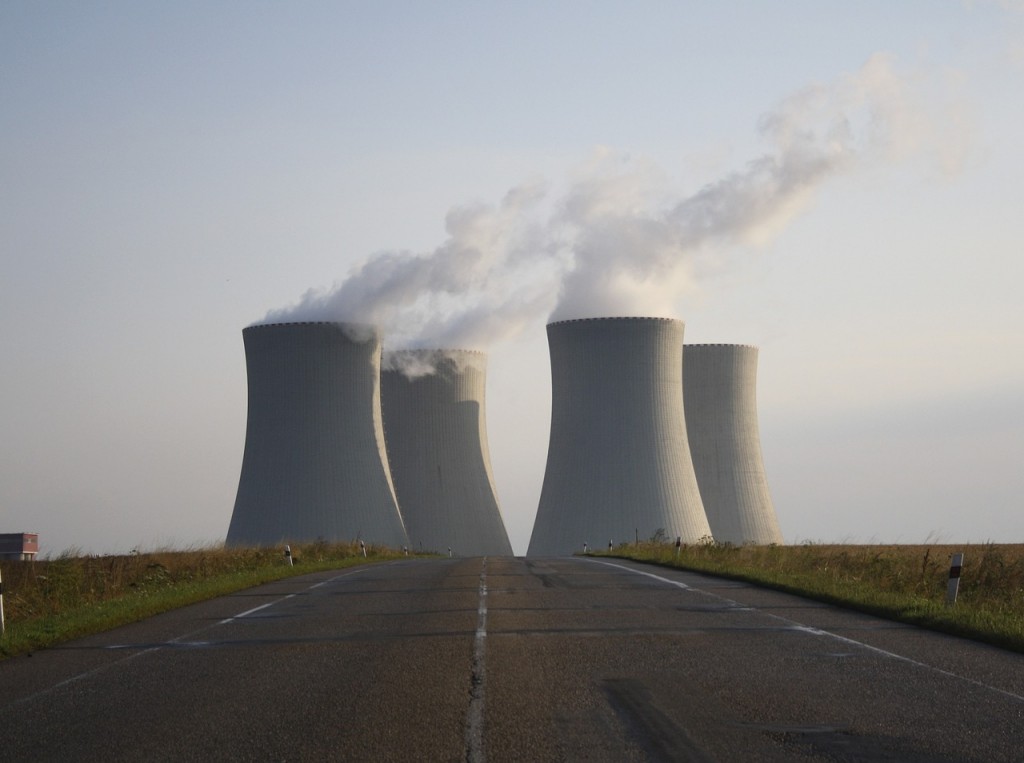 Greenpeace was better able to get its message across to Dutch newspapers than nuclear energy companies, write Jelle Boumans and Rens Vliegenthart, both of University of Amsterdam, and Hajo Boomgaarden, of University of Vienna. The authors analysed press releases from two nuclear energy producers and Greenpeace, wire copies from two Dutch news agencies, and news stories from five Dutch newspapers in 2003 – 2012.

The authors algorithmically compared the occurence of certain words in press releases, wire copies and news stories. Four out of five newspapers largerly reflected Greenpeace’s press releases. One regional newspaper departed from the trend and instead of Greenpeace followed the tone set by one of the two nuclear energy companies.

Both news agencies relied significantly on all three stakeholders, but with Greenpeace again emerging as the most prominent. There was also a notable difference between the two news agencies, with one producing more original content and the other relying more heavily on press releases.

Content similarities between newspapers and news agencies were varied. Surprisingly, the so-called quality newspapers were more reliant on wire copy than the regional papers, the authors found.

The article “Nuclear voices in the news” was published by the European Journal of Communication. It is available online (abstract free).