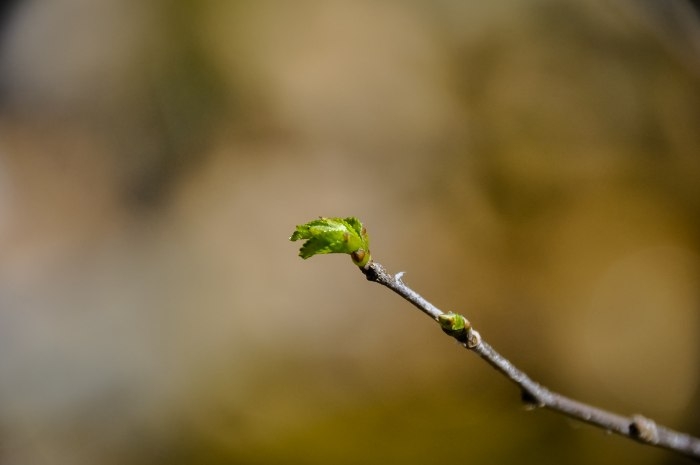 The Green Party of England and Wales has not been able to acquire issue ownership outside environmental issues in UK newspapers. A new research article by Ceri Hughes of the University of Wisconsin-Madison studies how press has acknowledged the changing agenda of the Green Party of England and Wales. The party, receiving one million votes in the 2015 general election and having only one Member of Parliament in the UK, is trying to move from being perceived as a core-issue party centered on the enviroment to a party of wide range of policies and opinions.

Hughes did a content analysis of UK newspaper articles and Green Party press releases from 2008 to 2014. The analysis was supplemented by an examination coverage during eight important political events relevant to the party.

It is difficult for the party to get through with its agenda, the study finds. Newspapers did become more critically and positively engaged with the party over the period. Still, the party did not gain much space on their two main policy areas, the environment and social welfare.

There is a distinct difference in treatment by newspapers of different ideologies, the study states. Especially right-leaning papers, such as the Sun and Daily Mail, were less responsive to the party. The papers which wrote about the party most often,  also covered them in more depth and more positively. Generally, only in environmental issues the party gained more space. Though even in that field they had to compete for exposure with NGOs.

The article “It’s not easy (not) being green” was published in European Journal of Communication and is available online (free abstract).