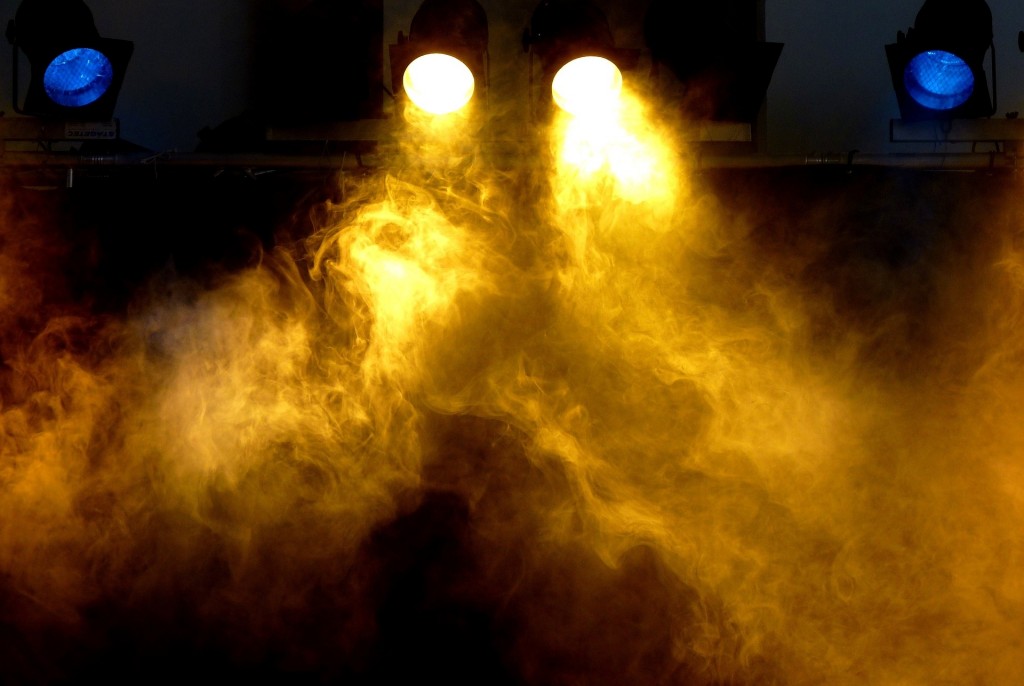 The way non-governmental organizations (NGO’s) are depicted by the Greek newspapers has changed since 2004, write Christos Frangonikolopoulos, of Aristotle University Thessaloniki, and Stamatis Poulakidakos, of National and Kapodistrian University of Athens. The authors analyzed a sample of 393 NGO-related news stories from two Greek newspapers, Kathimerini and To Vima, collected between 2004 and 2014.

A sea-change in media attitudes was observed during the period, the authors note. At the beginning, news stories were mostly positive, likely due to the optimism evoked by the 2004 Olympics in Athens. Soon after the proportion of positive stories dove, and neutral stories became most prolific.

A more dramatic change begun around 2010, when negative stories overtook positive ones and became roughly as common as neutral stories. The change reflects the general pessimism set on by the financial crisis, the authors suggest. A short-lived, positive resurgence of 2013 was nullified by a dramatic reversal which left negative stories as the most common category in 2014.

The article, Greek NGOs in the press was published by the journal Journalism. It is available online (abstract free).