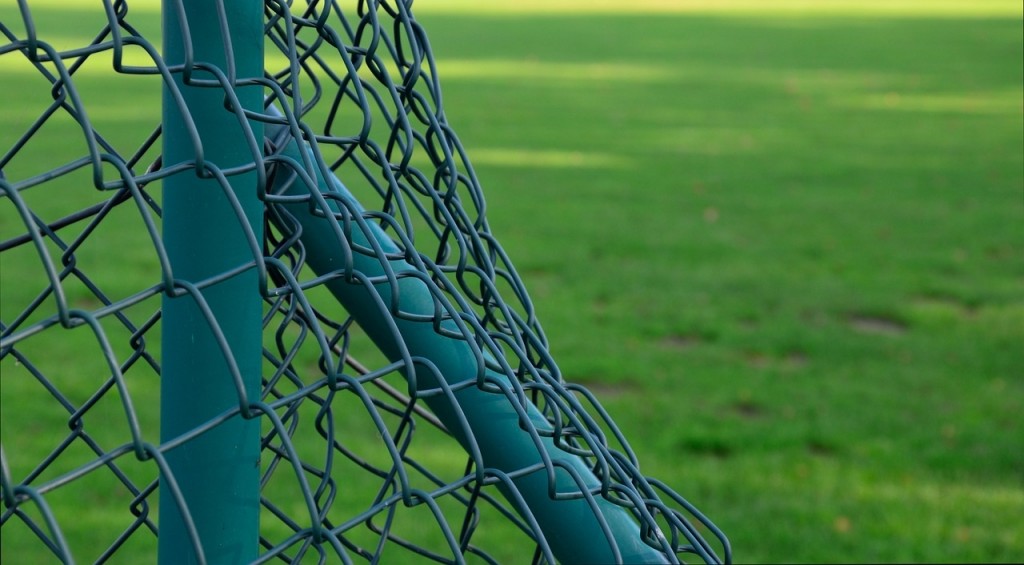 Greek news media offers a pluralist framing of asylum seekers, write Dimitra L. Milioni and Konstantinos Vadratsikas, both of Cyprus University of Technology. They analysed 125 news stories and their comments published on Greek news websites in 2010 – 2011.

The authors recognized three broad categories of frames: asylum seekers as victims, as active agents, and as threats. A relatively balanced distribution of these three frame types was found in the sample. Both victim and active agent frames were present in 55 per cent of the stories, while threat frames were found in 46 per cent.

There were, however, notable differences between news outlets. For example, the newspaper Protothema emphasized the threat aspect, the news website TVxs mainly used victim frames, and the newspaper TA NEA most commonly framed asulym seekers as active agents.

The article “The (golden) dawn of audiences?” was published by the journal Interactions: Studies in Communication & Culture. It is available online (abstract free).