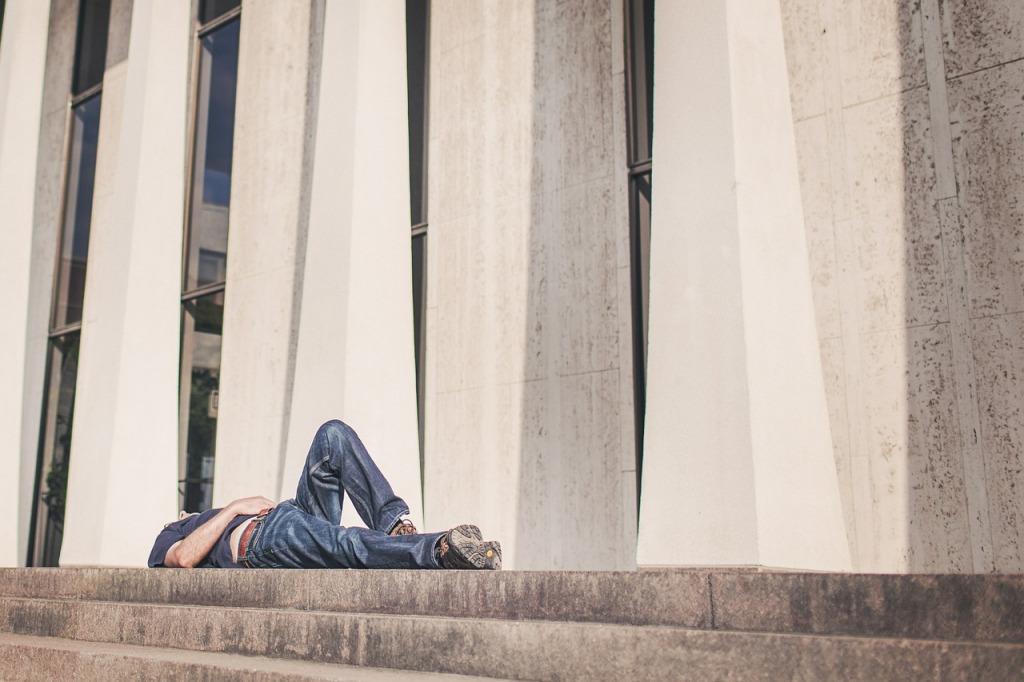 A new issue of the journal Javnost – the public has been published. Titled In the Eye of the Storm, the issue deals with the effects of the economic crisis, set on in 2008, has had on some European nations. The contributions of international and/or national media to these developments are discussed in respect to three countries: Greece, Portugal and Slovenia.

The index of the issue can be viewed online here (abstracts public).