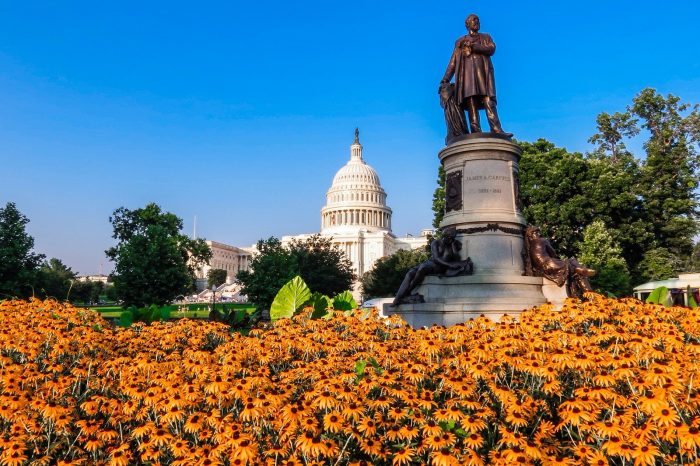 The decision of whose opinions to give voice to is an especially consequential one in American politics, write Michael W. Wagner, of University of Wisconsin–Madison, and Mike Gruszczynski, of Austin Peay State University. The authors study whether journalists are more likely to give attention to members of Congress who are more ideologically extreme. They also study what factors predict the likelihood of a member of Congress being covered in news coverage of a political issue.

The authors compared an estimate of individual lawmaker ideology with the volume of attention received by lawmakers in the New York Times from the 103rd Congress to the 112th Congress, and on CBS and NBC’s evening newscasts in the 112th Congress.

The results show that ideological extremity is positively related to political news coverage for members of the House of Representatives but not for senators. Also extreme Republicans are more likely to earn media attention than extreme Democrats.

If the news media continue give more prominent attention to ideological extremists, the democratic system of governance may suffer, the study argues.

The article “Who Gets Covered? Ideological Extremity and News Coverage of Members of the U.S. Congress, 1993 to 2013” was published by Journalism & Mass Communication Quarterly. It can be found here.

Picture: A view of the US Capitol from Garfield Circle by Matthew Straubmuller, licence: CC BY 2.0