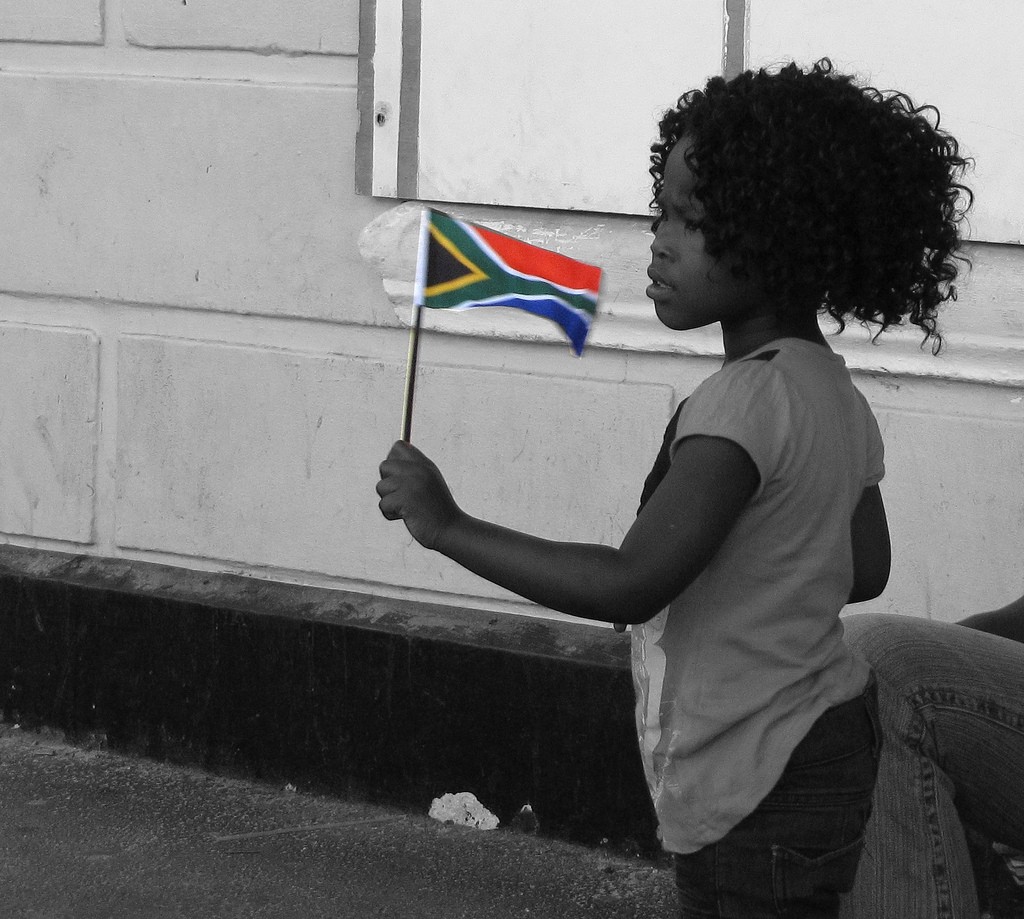 South African news media have reached near gender parity in terms of the workforce. But do women have equal power to influence news agendas and to extend the broader public discourse, ask Ylva Rodny-Gumede in a newly published article.

The study is published as an online-first article of the journal Communicatio. Read the article here. (abstract public)