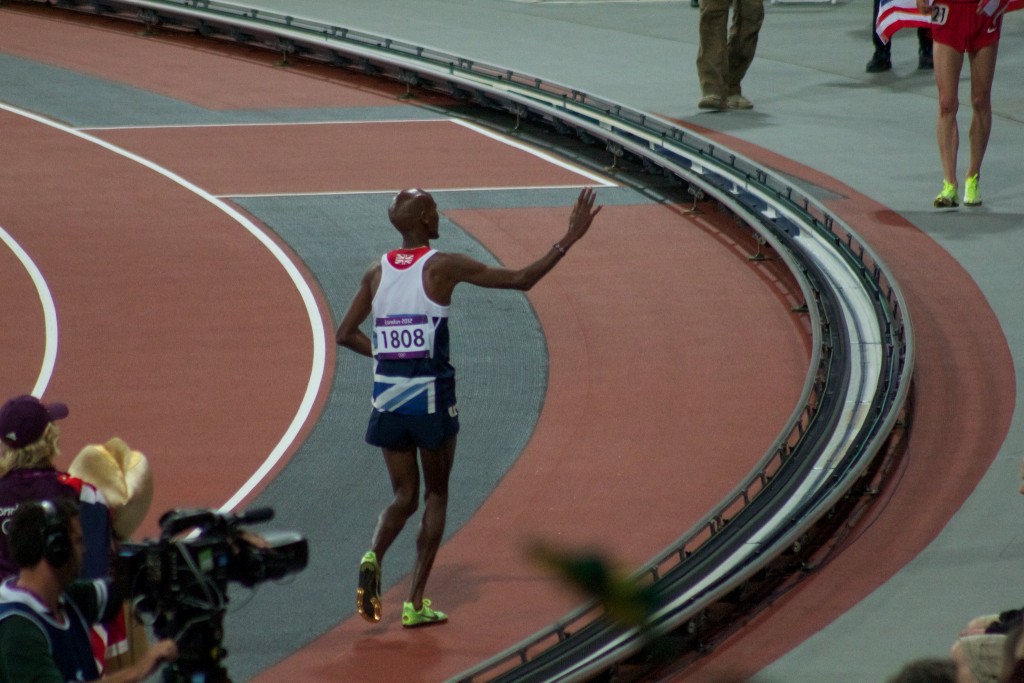 This article critically examines how representations of athlete Mohamed ‘Mo’ Farah during the 2012 London Olympic Games were related to discourses on British multiculturalism. By examining how different processes were managed and negotiated within the British press, the article will explain how newspaper representations of Farah supported images of Britain as a diverse, multicultural nation.

“Farah’s significance was underscored by discourses that sought to highlight his assimilated Britishness and through his promotion as a symbol of Britain’s achieved multiculturalism.” writes Jack Black of Sheffield Hallam University.