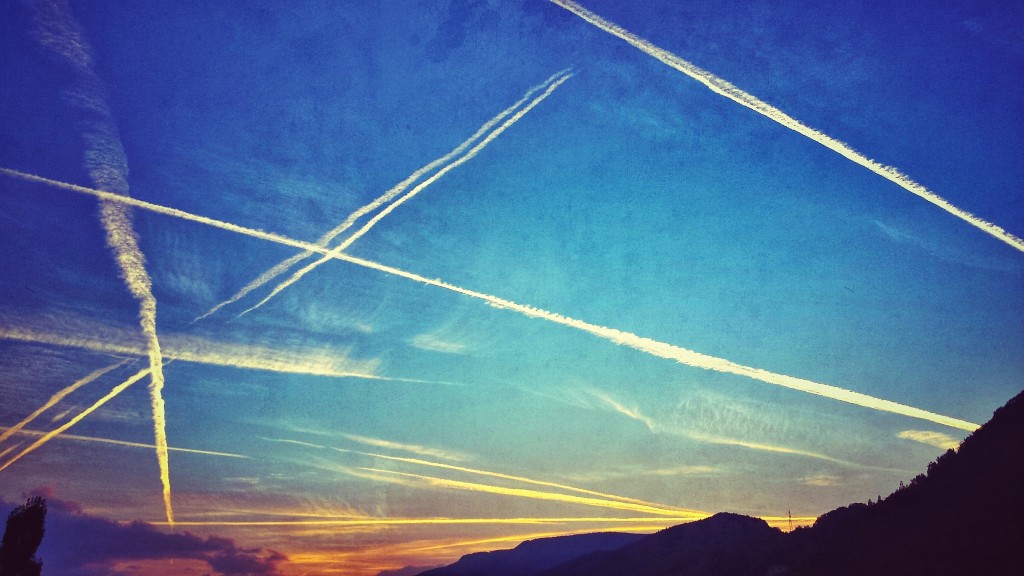 In June 2012 a Turkish jet was hit by the Syrian army and in March 2014 a Syrian jet was hit by Turkish army. Metin Ersoy of Eastern Mediterranean University utilizes framing analysis to examine how Turkish newspapers covered these two events and identify what frames they tend to use.

The study concludes that journalism undertaken in regards to the Turkish and Syrian jet planes mostly preferred to utilize a conflict/war orientation. According to to scholar, media must pay greater attention to the linguistic approach used, especially in regard to conflict-oriented events.

The study is published online before print by International Communication Gazette and is available here.