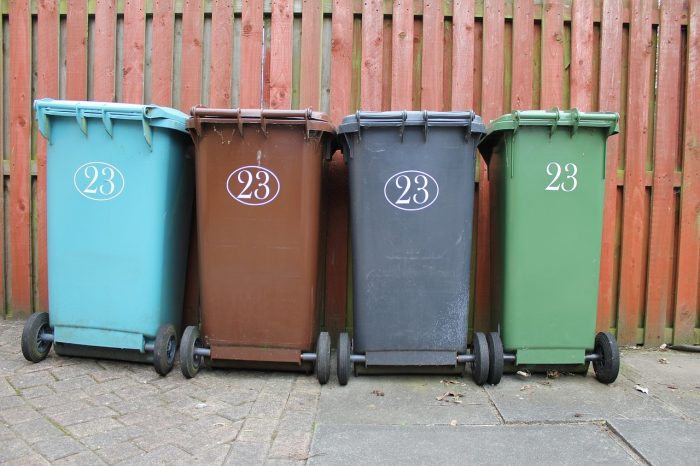 So-called fake news have become a widely discussed topic especially since the 2016 presidential elections in the United States. The concept and the term, however, are older, write Edson C. Tandoc Jr., Zheng Wei Lim and Richard Ling, all of Nanyang Technological University. The authors searched for scholarly articles using the term and analysed the publications they found.

Tandoc, Lim and Ling found a total of 34 academic articles that mention “fake news”, all published since 2003. The authors were able to distinguish six different definitions of fake news, which they then divide into four groups according to facticity and intention to deceive.

For example, “news satire” (such as The Daily Show) makes reference to actual events, but its style implies it is not meant to be taken seriously. In contrast, “fabrications” deliberately try to appear as legitimate news sources while offering no factual information. The other four definitions of fake news are:

The article “Defining ‘Fake News'” was published by the journal Digital Journalism. It is available online on the publisher’s website (abstract free).