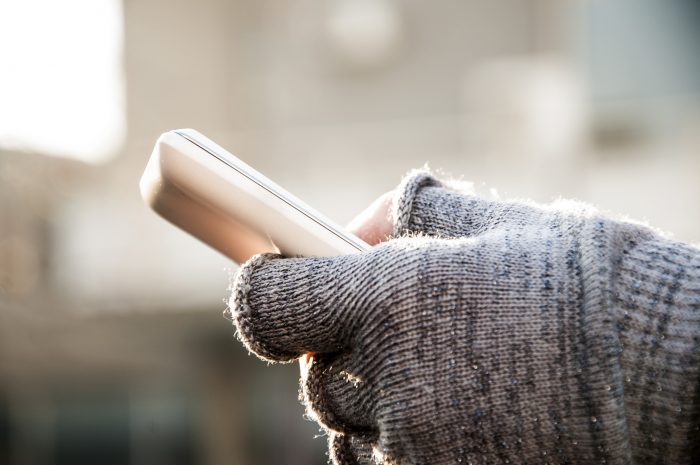 Chat apps have taken on a heightened significance in reporting political unrest, particularly in terms of audience/reporter distinctions, sourcing of information, and community formation, write Valerie Belair-Gagnon and Colin Agur, of University of Minnesota and Nicholas Frisch, of University of Yale. Their article explores how foreign correspondents used chat apps, such as Whatsapp, to cover political unrest that took place in Hong Kong and China from August 2014 to February 2016. The study is based on 34 in-depth semi-structured interviews with journalists.

The article “The Changing Physical and Social Environment of Newsgathering: A Case Study of Foreign Correspondents Using Chat Apps During Unrest” was published by Social Media + Society. The article is available here.