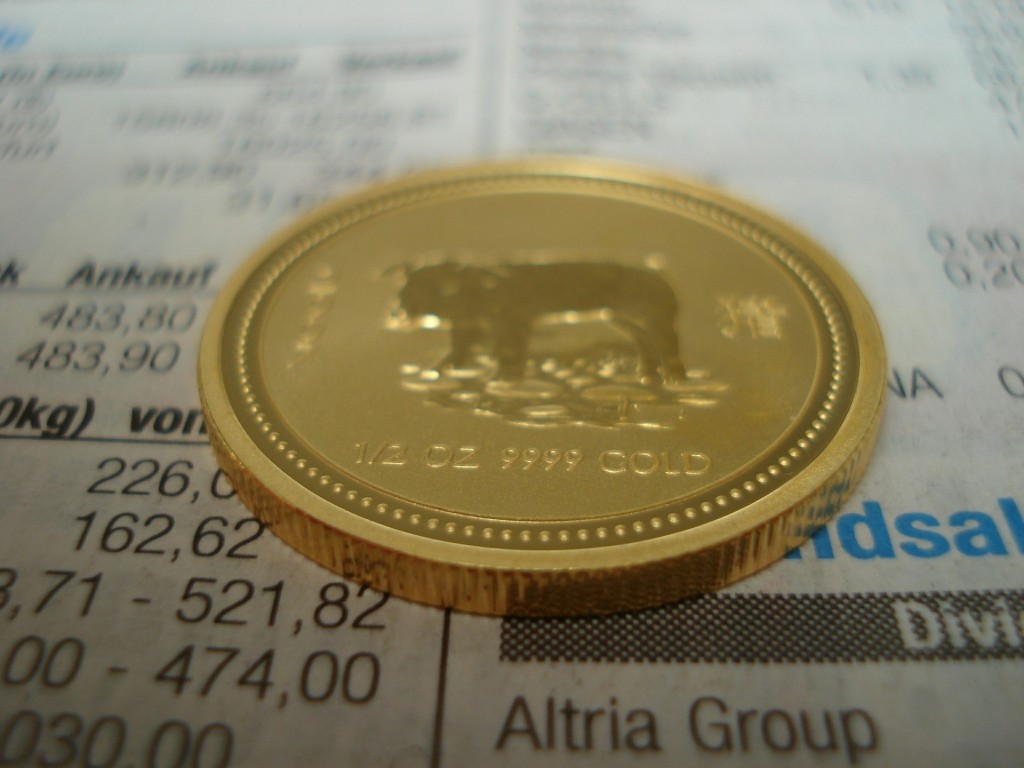 Financial newspapers have historically had more freedom of speech than other forms of journalism, writes Ángel Arrese of University of Navarra. According to Arrese, this relative freedom has allowed the papers to promote reform even when other critical voices were silenced. The transitions from authoritarian regimes in Argentina, Spain, Soviet Union, China and South Africa are used as examples.

The financial press is distinguished from other journalism by its elite nature, the author states. By avoiding mass appeal and attracting prominent readership the papers are profiled both as less dangerous and more useful to the movers and shakers of the regimes. Having high-profile audience also allowed the papers to influence the popular opinion within the ruling class, so paving the way for reforms, Arrese concludes.

The article The role of economic journalism in political transitions was published by the journal Journalism. It is available online (abstract free).