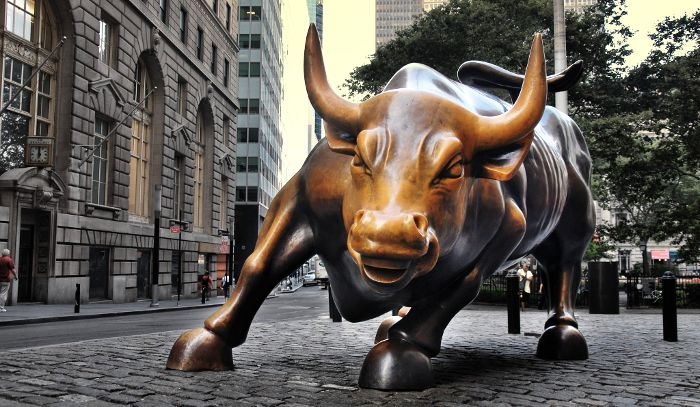 There is a difference between the ideal active watchdog role and the interviewees’ actual role enactment, the study found. Most of the journalists deal with rather standardized reporting on the economy, taking mostly the role of information disseminators and educators.

When looking at the production of news, Strauß notes, it appears that “financial journalists have become or are still servants to an elitist financial circle”. Most of the inspiration for articles and sources for them came mainly from people and institutions related to Wall Street.

The role of financial journalists in influencing the stock market is limited, the author writes. This is due to three reasons: information for follow-up daily reports stems from inside Wall Street; the investment audience mainly consume breaking news from wire services; and some of the daily journalists might not have access to elite sources or leaks.

Cutbacks in editorial jobs and the increased amount freelance journalists raise concerns for the accuracy and ethics of financial journalism, the researcher concludes. There is still potential for positive developments, with the help of automated reporting.

The article “Financial journalism in today’s high-frequency news and information era” was published in the journal Journalism and is available online (free abstract).