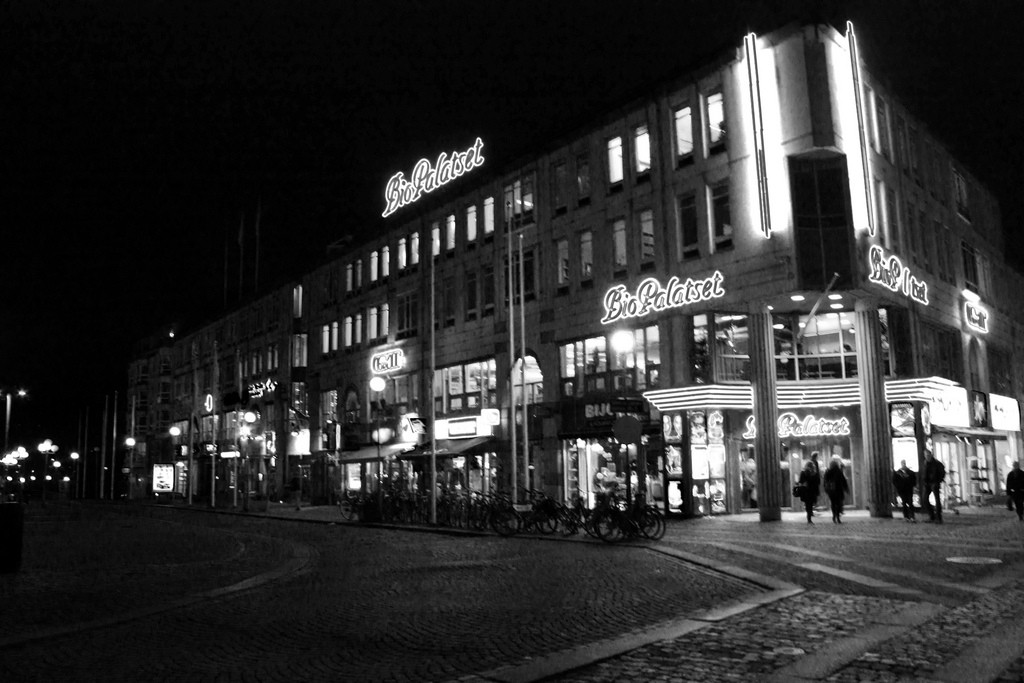 While film has become a dominant cultural form in cultural journalism, its prominence in the quality newspapers does not indicate an inclination towards the principals of popular culture, write Annemarie Kersten and Susanne Janssen. Their newly published article studies trends in American, Dutch, French, and German film journalism between 1955 and 2005.

Analysis shows that this coverage mostly consists of reviews and that the director features as principal actor in the majority of film items from the 1970s onwards.

The data confirms former research that suggests the attention to film has increased over the past decades. However, this growth does not seem to indicate the straightforward decline of serious cultural journalism, but a revaluation of a popular cultural form.

Picture: #85 The Cinema palace by Mikael Miettinen, licence: CC BY 2.0