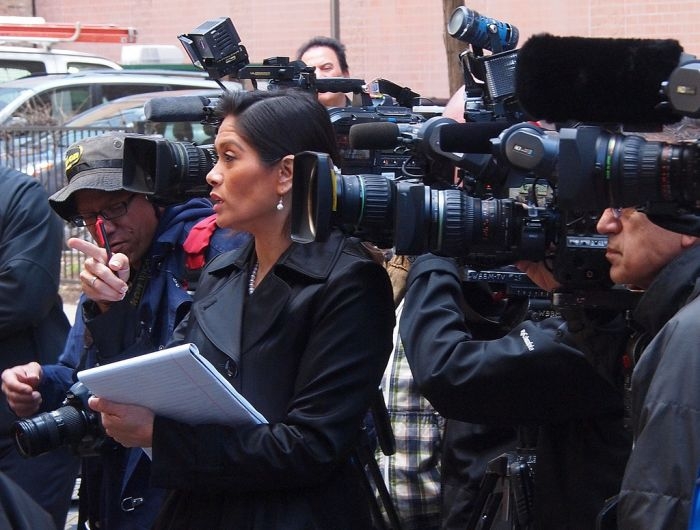 Female and male journalists weigh issues differently, Meeks discovered. For example, only men asked about labor issues, and women about education. The most important topics, however, were the same for both groups: international affairs and defense.

The article “Questioning the president” was published by the journal Journalism. It is available online (abstract free).