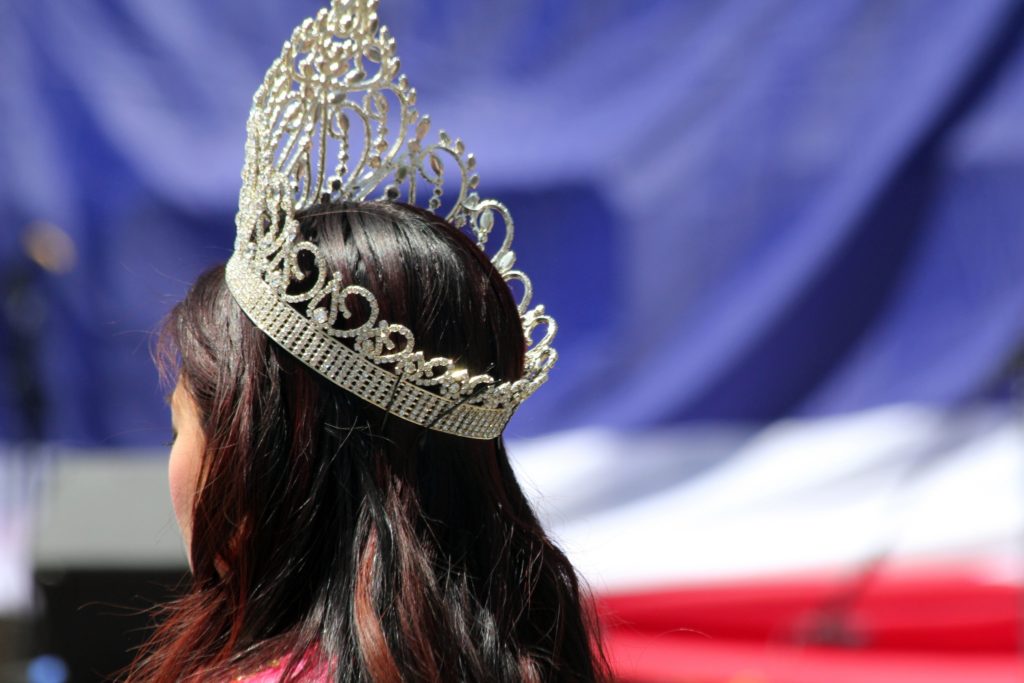 Four times as many males as females appeared as experts on flagship television and radio news programmes in the United Kingdom as of the early 2010s, write Lis Howell and Jane B. Singer, both of University of London. They explore the reasons behind this disparity. Analysis is based on monitoring of broadcast newscasts, interviews and questionnares among journalists and women experts.

The results reveal a mixture of journalists’ news production processes and women’s perceptions of appropriate social norms and roles. On one hand, female experts fear that they will be perceived as “pushy” for wanting to appear on air. On the other hand, journalists find women as difficult not only to locate but also to negotiate with and therefore making male experts less trouble to recruit. In addition, interviews reveal that journalists claim that the presence of female experts on non-flagship programmes justifies their exclusion from the flagship shows analysed here.

Findings indicate the role of numerous diverse factors, from the logistical to the psychological to the cultural forces at play both inside the newsroom and in society at large.

The article “Pushy or a Princess? Women experts and British broadcast news” was published online by Journalism Practice. Find the article here.