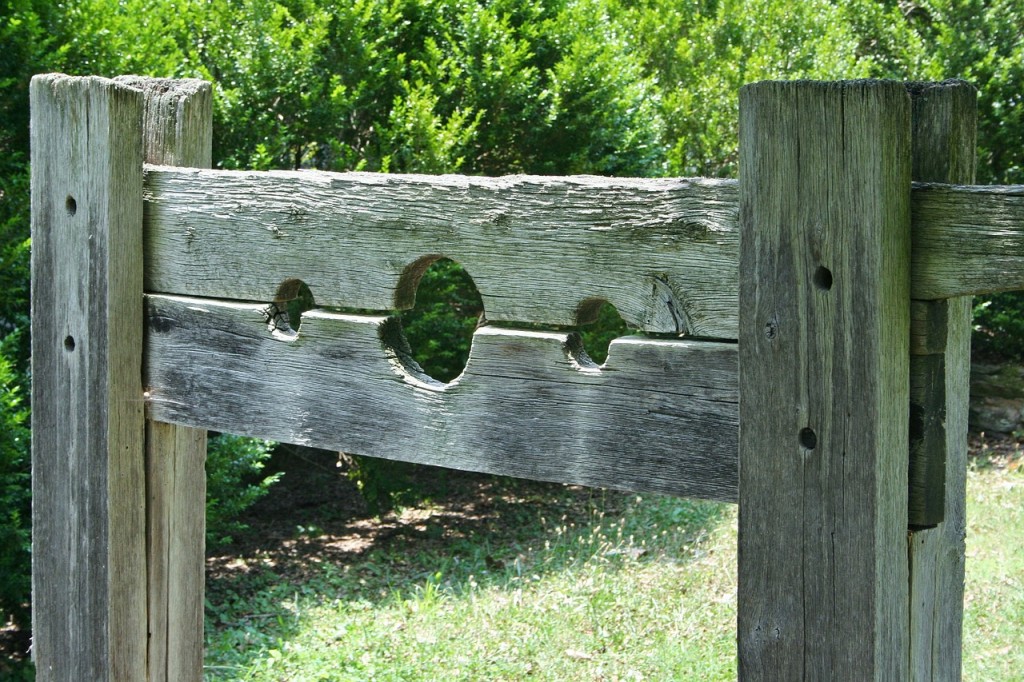 People usually don’t recognize the faces of murder victims, even if the case was widely publicised, write Michael Brookes, David Wilson, Elizabeth Yardley, Mohammed Rahman, Sophie Rowe, all of Birmingham City University. The authors showed 103 UK residents photos of both victims and their murderers to gauge how well the subjects could recall the people and the surrounding events.

All in all, the authors found their subjects absent-minded. Despite the fact that all murder cases chosen for the experiment had been very prominently mediatized, most test subjects could recall little if anything of the events. This suggests that murder cases do not linger in the “public consciousness”, even if they get excessive media attention, the authors conclude.

The results were published in an online-first article of the journal Crime Media Culture, and it can be accessed here (abstract public).