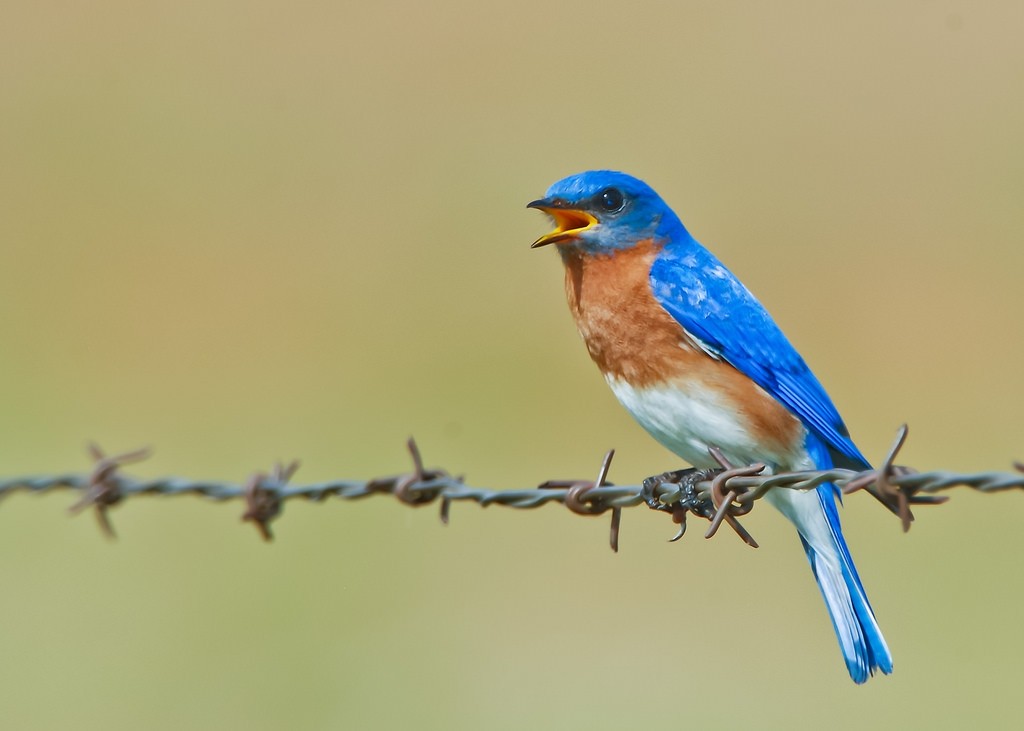 The more people engage with journalists on Twitter, the less likely they are to report viewing the media as having an editorial bias, write Homero Gil de Zúñiga, Trevor Diehl and Alberto Ardèvol-Abreu. Focus of their new study in on how expectations about journalistic practices on social media influence audience engagement with journalists, and in turn, perceptions of editorial bias.

Study is published by Journalism Studies. It can be found here.