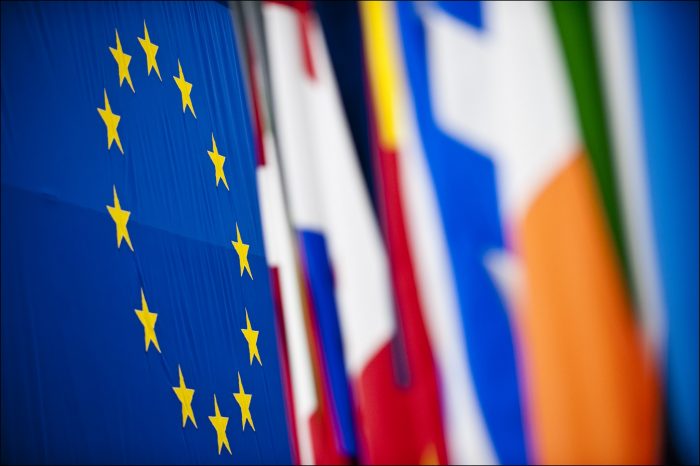 Eurosceptic views do not dominate the Finnish public discourse, writes Juha Herkman, of University of Helsinki. Herkman gathered 971 news articles related to the so-called Euro crisis, published by four Finnish newspapers from 2010 to 2012. Out of this sample the author analysed all articles mentioning the eurosceptic Finns Party (PS), or its leader Timo Soini.

The eventual sample consists of only 59 articles, meaning that eurosceptic views were rather scarce in the coverage. Even then, the most common primary framing of PS and Soini was related to the party’s position in the parliamentary opposition at the time – not euroscepticism per se.

The author also compared the tones of different papers’ coverage. Although the sample is too small for statistically significant conclusions, the newspapers appear to hold distinctly different opinions of PS, Herkman found.

The financial paper Kauppalehti and the regional Kaleva both wrote negatively of PS and its leader. These two papers mostly dealt with the party in their commentaries and editorials. In contrast, the national daily Helsingin Sanomat was rather neutral, while the tabloid Ilta-Sanomat was positive towards the eurosceptics.

Regardless, the party’s minor role in the overall coverage indicates that euroscepticism is still considered a “marginal” viewpoint in the Finnish public discourse, Herkman suggests.

The article “Euroscepticism, Euro Crisis, Populism and the Media” was published by the journal Media and Communication. It is freely available online (open access).