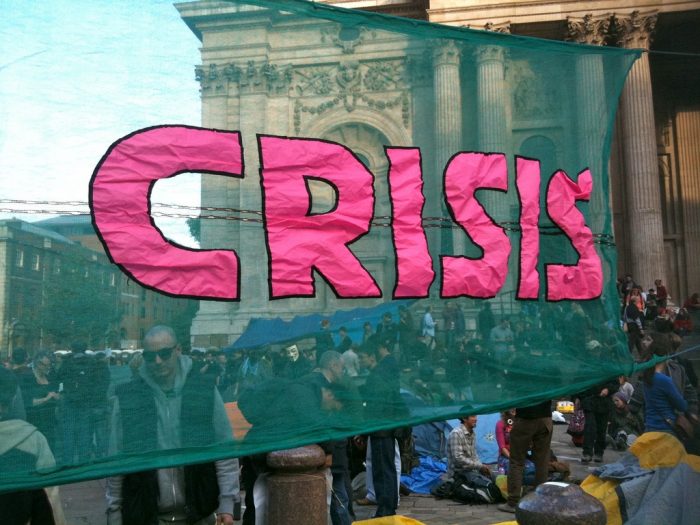 Johana Kotišová, of Université de Liège and Masaryk University, explores how crisis reporters’ emotions are articulated by the processes of crisis reporting. The focus is on reporting refugee crisis and the 13 November Paris terrorist attacks by Czech Television. The study is based on observation in newsrooms and semi-structured interviews with journalists.

The results show that repetitive reporting of the emotionally disturbing events and witnessing suffering may result in cynicism. According to the writer, this is self-contradictory: although the crisis reporters’ emotional labour is characterized by cynicism, the lived emotional experience is supposed to restrainedly colorize the news.

The article “Cynicism ex machina: The emotionality of reporting the ‘refugee crisis’ and Paris terrorist attacks in Czech Television” was published by European Journal of Communication. It can be found here.