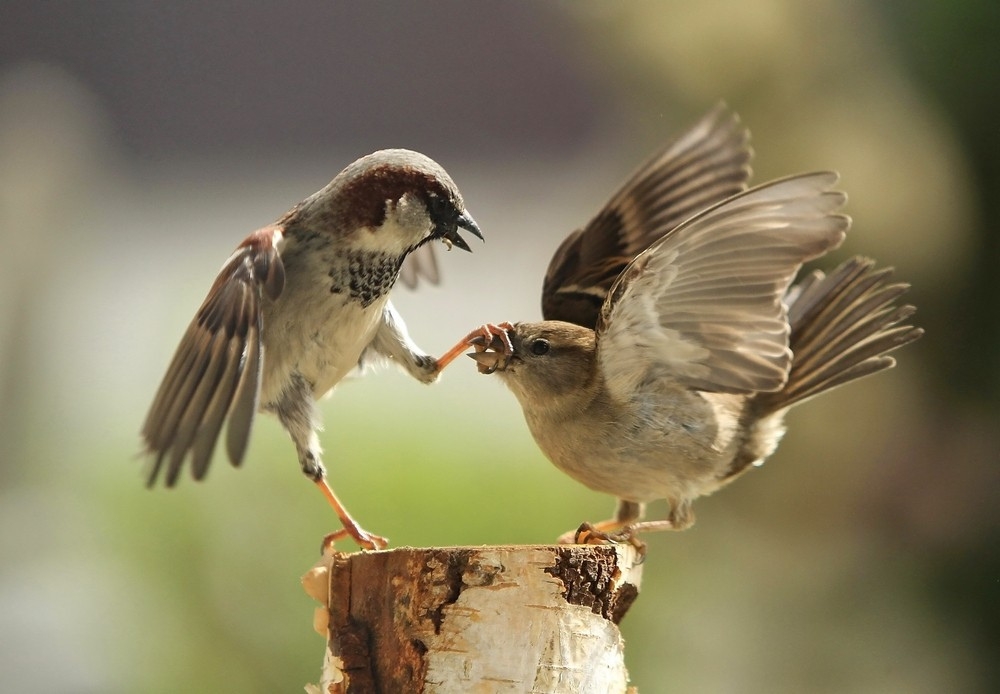 Anders Olof Larsson, Westerdals Oslo School of Arts, Communication and Technology, Bente Kalsnes, of University of Oslo and Christian Christensen, of University of Stockholm study Twitter use by public service broadcasters (PSBs) during national elections in Norway and Sweden. The study is based on an analysis of social media content and interviews with PSB journalists

The interviews reveal that journalists often talk about the need to engage with “regular” users. On the other hand, the analysis indicates that the PSB organizations seem to prefer to retweet and interact with journalists, politicians or other “elite” users instead of those “regular” citizens.

Journalists consider Twitter to be useful for interaction, but regular users remain at the periphery of such interaction, the authors write.

The article “Elite Interaction Public service broadcasters’ use of Twitter during national elections in Norway and Sweden” was published by Journalism Practice. It is available here.