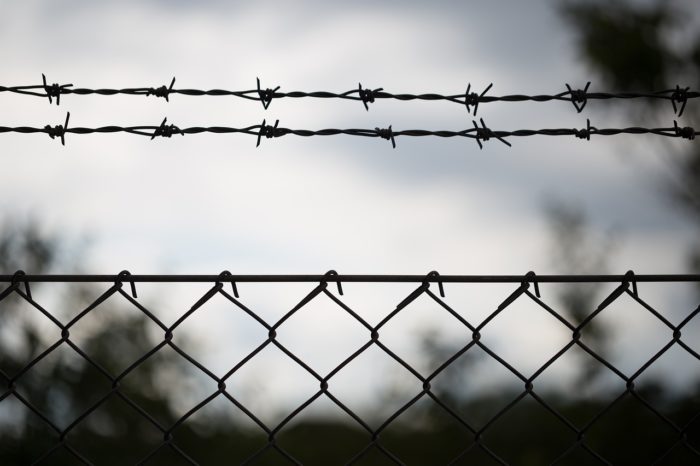 News discourse on the American-Mexican border region of Rio Grande Valley changed noticeably over 2015 – 2017. K. Jill Fleuriet, of the University of Texas at San Antonio, and Mari Castellano collected all Rio Grande Valley related news stories from nine national news outlets from that time and analysed how ‘the border’ was depicted in them.

At the beginning of 2015, the region was covered through various topics, including but not limited to immigration. For example, a major topic at the time was lack in health care services. Toward the end of the year, however, the presidential campaign of Donald Trump had impacted the coverage: news begun to focus heavily on illegal immigration and border security.

In 2016, the coverage was all but dominated by (now president) Trump’s discourse of securitization. The border region was now mostly seen as a lawless place and a threat to national security. Even though some counternarratives emerged, even they mostly discussed the Rio Grande Valley from the viewpoint of security: how secure is the border and how to best increase its security?

According to Fleuriet and Castellano, the year 2017 (up to August, to which their sample ends) marked a turn toward normalcy in covering the border region. There was still much discussion over border security and immigration, but the spectrum of attention broadened. Stories on US-Mexico relations, nature conservation, economy and local land ownership appeared.

National news outlets were, eventually, able to break away from Trump’s vision of what ‘the border’ is and is about. Before that, however, Trump’s strategy of securitizing discussions of the region had worked: “Trump’s restrictive vision of the border was a deliberate strategy for political success,” the authors conclude.

The article “Media, place-making, and concept-metaphors: the US-Mexico border during the rise of Donald Trump” was published by the journal Media, Culture & Society. It is available online on the publisher’s website (abstract free).