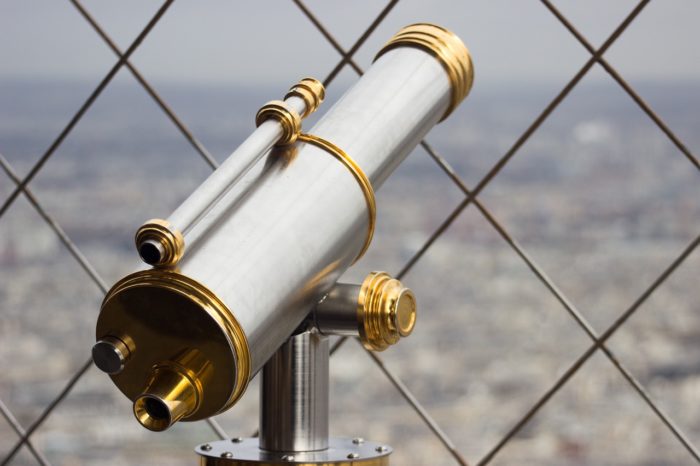 Reporting on highly repressive societies like those of Iran and North Korea can be difficult. Sometimes doing so from afar may be more useful than dispatching journalists on the ground, Soomin Seo, of Temple University, writes. Seo interviewed 13 reporters working for two niche news outlets, NK News and Tehran Bureau – neither of which has a formal presence in the countries they cover.

Both Iran and North Korea are restrictive of foreign reporters’ presence. The countries carefully choose journalists to whom they grant access. Those journalists are often compelled to conform to their hosts’ wishes in order to maintain their privilege. Outlets wholly based abroad, however, do not need to give such deference. Instead, they rely on informants unknown to the local regime – or better yet, hard photographic evidence.

Seo presents two cases in which NK News and Tehran Bureau outperformed traditional foreign correspondence. In 2004, an apartment building collapsed in the North Korean capital. Correspondents based just miles away from the site reported the official narrative of a swift rescue operation – while NK News used satellite images to prove the state had simply bulldozed the rubble with little care for survivors. In 2013, Tehran Bureau correctly predicted the outcome of Iran’s presidential election. It had local stringers anonymously gauge the popular sentiment, while foreign correspondents were mislead by press conferences and campaign events.

Distance to the object of reporting, both physical and metaphorical, can be beneficial for covering countries like Iran and North Korea. However, it is not a cure-all, Seo notes. Breaking news events, hard news, and generally anything requiring official confirmation is difficult to report without boots on the ground. Thus, the most important takeaway from NK News’ and Tehran Bureau’s success is their networked investigation routine, Seo concludes.

The article “Sourcing norms and routines in covering Iran and North Korea” was published by the journal New Media & Society. It is available online on the publisher’s website (abstract free).