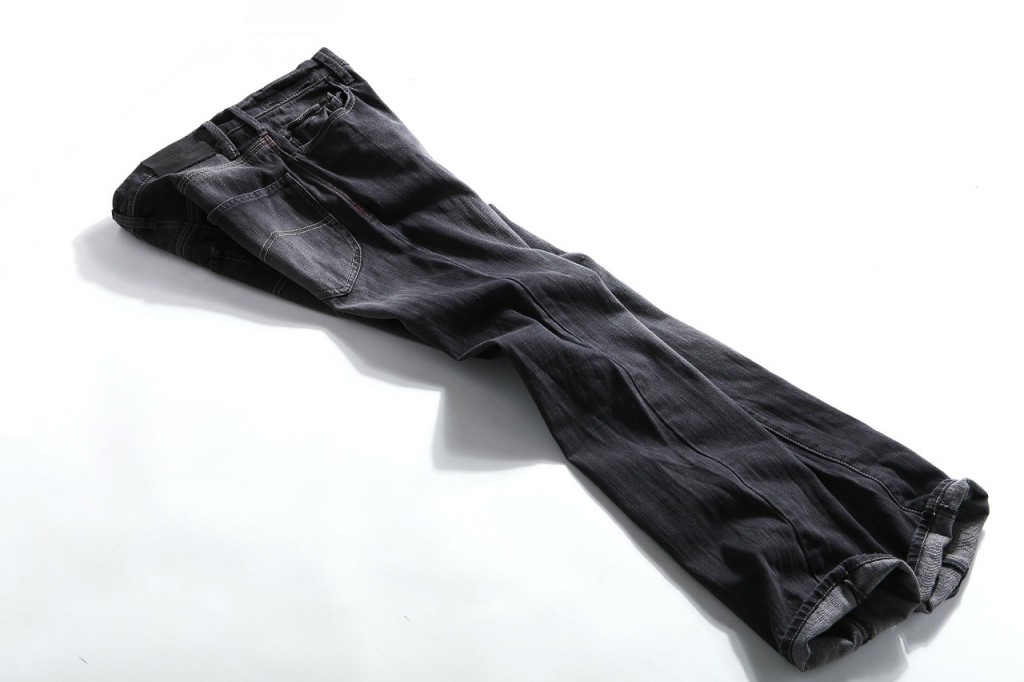 The story of Lena Zavaroni (1963-1999), a child singer sensation grown into anorexic adulthood, was covered in the British press with various tints, writes Su Holmes, of East Anglia University. Holmes studied 165 news stories between 1974 and 1999 to analyze the ways Zavaroni’s life in the limelight was narrated.

According to the author, the traditional narrative of anorexia was in Zavaroni’s case mixed with the conflicting portrayals related to her being a female celebrity. The discourses became intertwined, and Zavaroni’s anorexia became explained in relation to her fame, derailing explanations rooted to the disorder’s underlying cultural origins.

Holmes’ analysis was published as an online-first article of the journal Feminist Media Studies. The article can be accessed online here (abstract public).