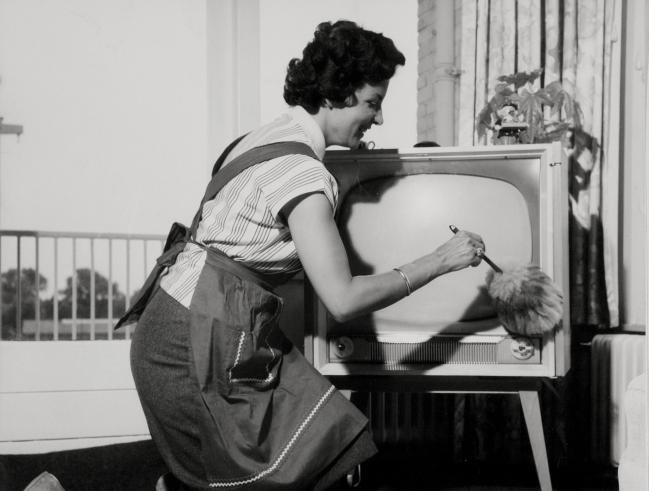 Television news that present a lot of on-screen visual elements are harder to remember correctly, write Rui Rodrigues, of Instituto Superior Miguel Torga, and Ana Veloso and Óscar Mealha, both of University of Aveiro. The authors presented 80 university students with different versions of the same newscast, tracked their eye movements, and had them answer a quiz about the newscast’s topics.

Participants who viewed a “dirty” newscast answered corretly approximately 56,7 per cent of the time, while for those who saw the “clean” version the percentage was 62,9. As expected, eye-movement tracking revealed that a cluttered screen caused the viewers’ gaze to wander.

Unsurprisingly, the participants’ recollection of the news was better when the cluttering elements on the screen supported the newsreader’s message, than when the clutter referred to different topics.

The article Influence of the graphical layout of television news on the viewers was published by the journal Observatorio (OBS*). It is freely available online.

Picture: Dusting the television with a feather-brush from the Dutch National Archives, licence CC0 1.0.