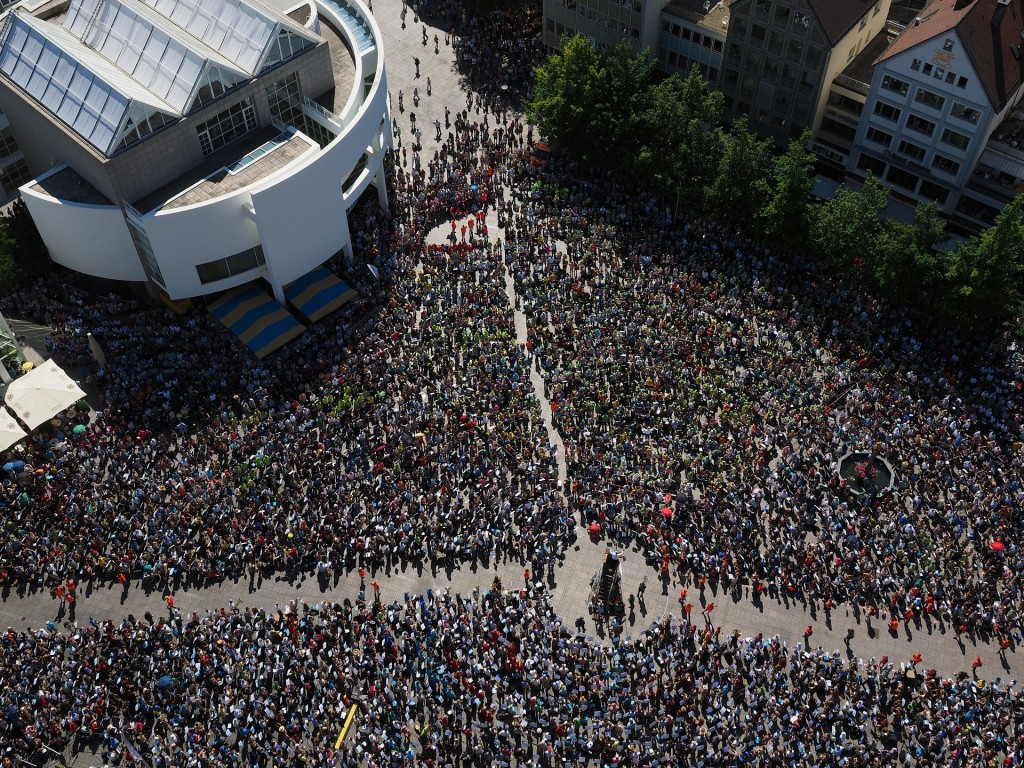 The composition of a person’s news diet affects the likelihoods of different types of protest, write Lorenzo Mosca, of Scuola Normale Superiore, and Mario Quaranta, of LUISS Guido Carli. The authors had balanced samples of German, British and Italian citizens respond to an e-mail survey. The survey asked the respondents of their media use and participation in both legal and illegal forms of protest.

According to the authors, increasing use of digital media also increases the likelihood of taking part in less risky, less formal forms of protest. For example, ‘digital univores’ were more likely than others to boycott products, while they were less likely to take part in illegal occupations and demonstrations. The more risky protest behaviour was more common with those respondents who used extensively all kinds of media. The authors did not recognize any significant differences between different countries.

The article News diets, social media use and non-institutional participation in three communication ecologies was published by the journal Information, communication & society. It is freely available online.