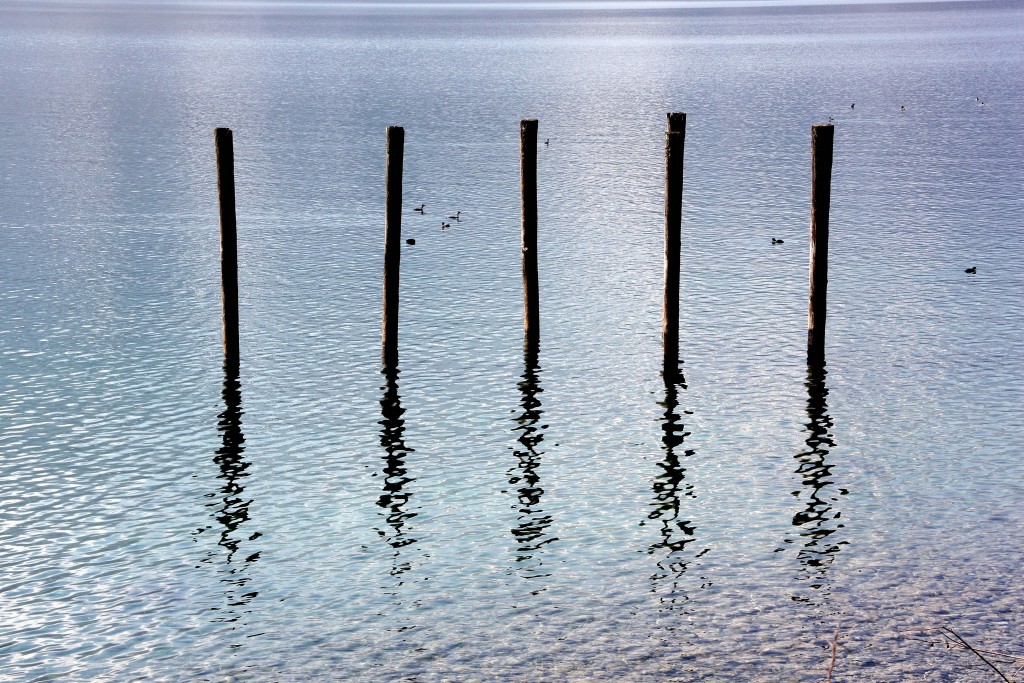 The study looks at how five countries reported the Greek and US elections in 2012. At least the leading news media , even in different continents, reported the news events in very similar ways.

The reasons for strikingly similar reporting can be found, for example, in dominance of international news agencies and the emergence of a transnational journalistic culture.