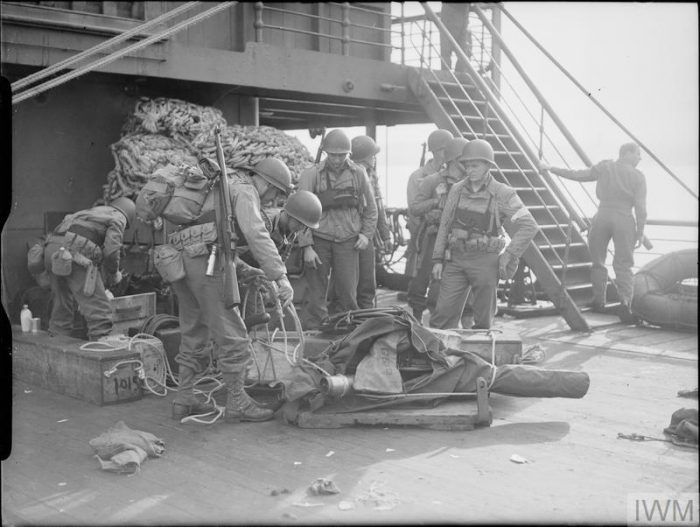 The reporting style of Ernie Pyle during WWII strongly influenced war reporting and journalism in the United States. A new article by Richard Fine of Virginia Commonwealth University looks at the development of this style.

The war reporting style emerged during the British-American invasion of French North Africa in 1942–1943. Reporting conditions in North Africa affected the style: for example, specific Allied censorship, transmission delays and the fact that the Allies sought to downplay the role of British forces during the campaign.

The “Pyle style” focused on depicting the ordinary soldier, rather than looking at the larger strategic view or the progress of battles. The soldiers were indentified by name and address, the stories detailed the daily life, and the writing also included personal reactions from the reporters. The soldiers were generally portrayed as “stoically heroic under trying conditions”, the author writes.

Pyle’s writing style heavily shaped the picture of World War II in the United States. It still has a powerful emotional appeal in American life, and dominates the discourse about Americans fighting wars abroad, Fine concludes.

The article “The Development of the ‘Pyle Style’ of War Reporting” was published in Media History and is available online (free abstract).