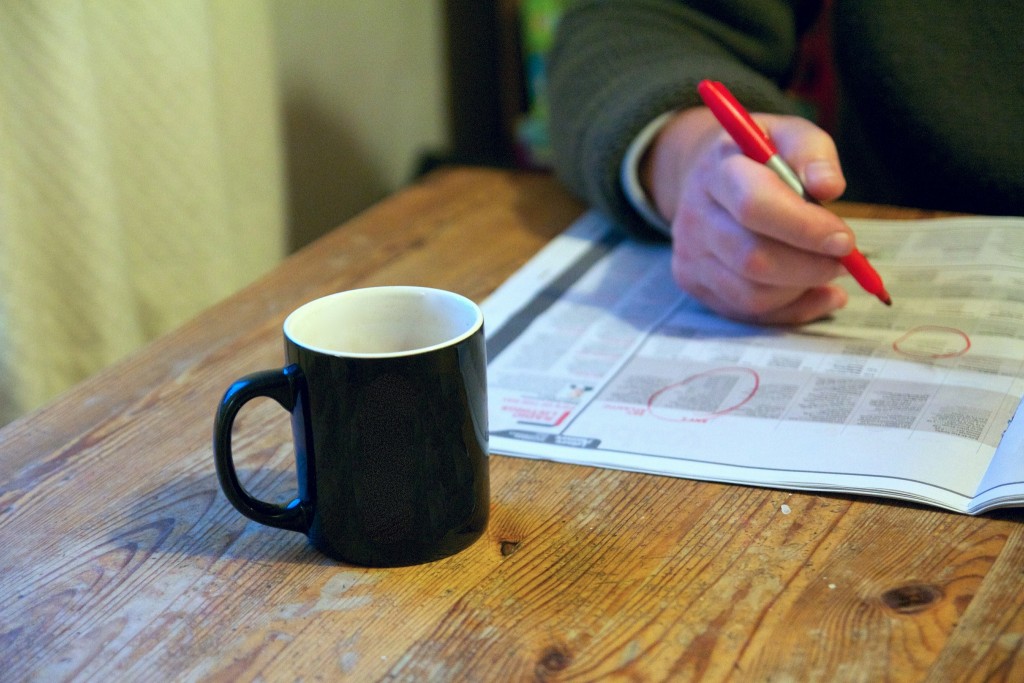 Job advertisements provide a rich source of information about how employers define “journalism”, write Sally Young and Andrea Carson. Their study focuses on analysing job advertisements of Australian media companies during the period 2009–2010.

During 2009–2010 significant amount of journalists lost their job in most developed nations. At the same time media employers were hiring a small amount of new recruits to work as journalists. According to the writers journalism was not then a high priority. Employers retained conservative views about the nature of journalism as a trade rather than a profession, Young and Carson write.

The article is published by Journalism Studies and it can be found here.