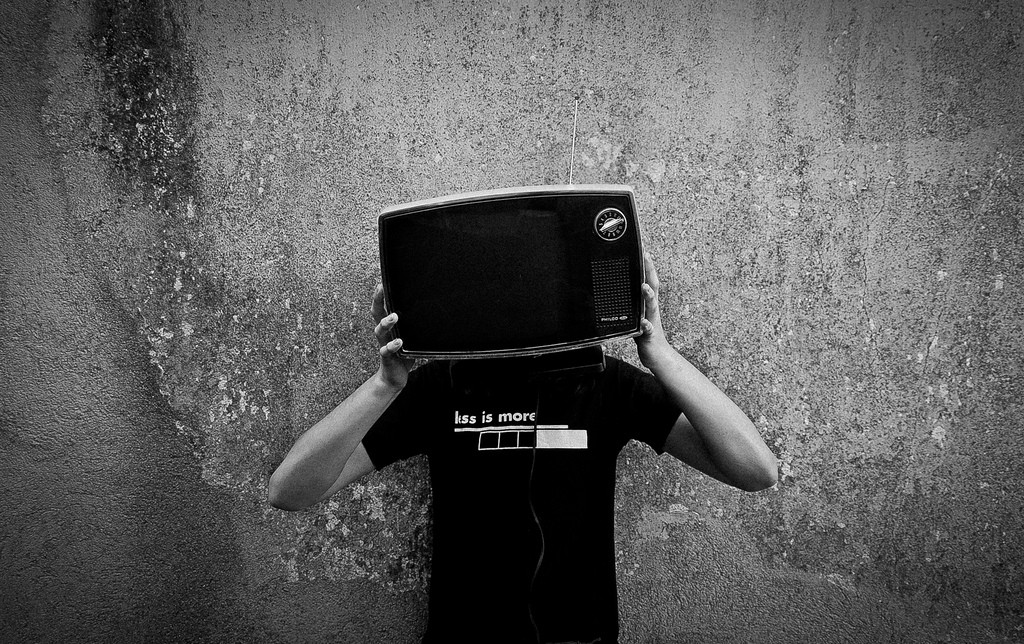 Media-based critic has played and still plays an important role informing, reflecting on and shaping public debates, claims Paul Rixon. But are the newspaper-based TV critics facing their end? If so, what might be taking their place?

Rixon explores the role of the TV critic and analyses the impact of new forms of digital communication on newspaper-based TV critics and the emergence of new forms of critical debate about television. Rixon argues that the critic still has a role, but a new balance is appearing, one in which the public will play a more important part.

The article is published online by Journalism and can be read here. (abstract public)