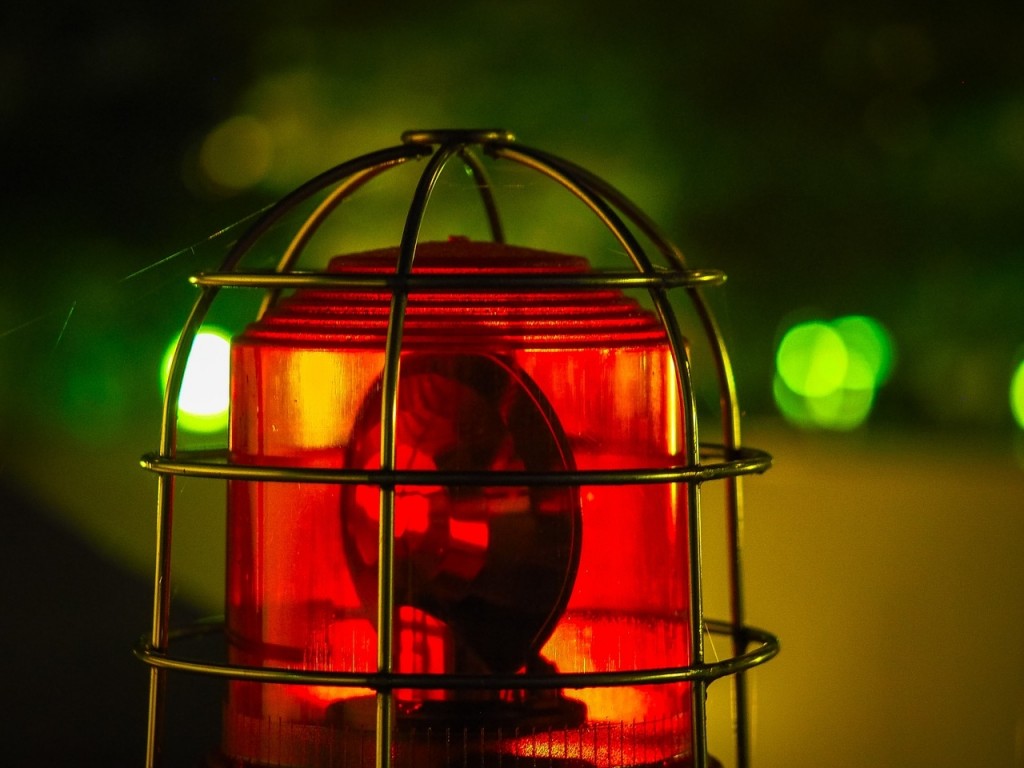 Danish quality newspapers grant more visibility and weight to economic developments than what relevant indicators would call for, write Arjen van Dalen, Erik Albæk, both of University of Southern Denmark, and Claes de Vreese, of University of Amsterdam (names not in original order).

The researchers compared the state of the Danish economy, from 1996 to 2012, to the tone and visibility of economic news from the same period. They found that the news did, for the most part, serve as a functional surveillance tool for the public, correctly pointing out and even predicting economic changes. The news, however, exaggerated the economy prior to and during the so called Long Recession, starting from 2007. Contrary to earlier research, also positive economic news were amplified, the team found.

Economic news through the magnifying glass: How the media cover economic boom and bust was published by the journal Journalism Studies. It is available online (free abstract).