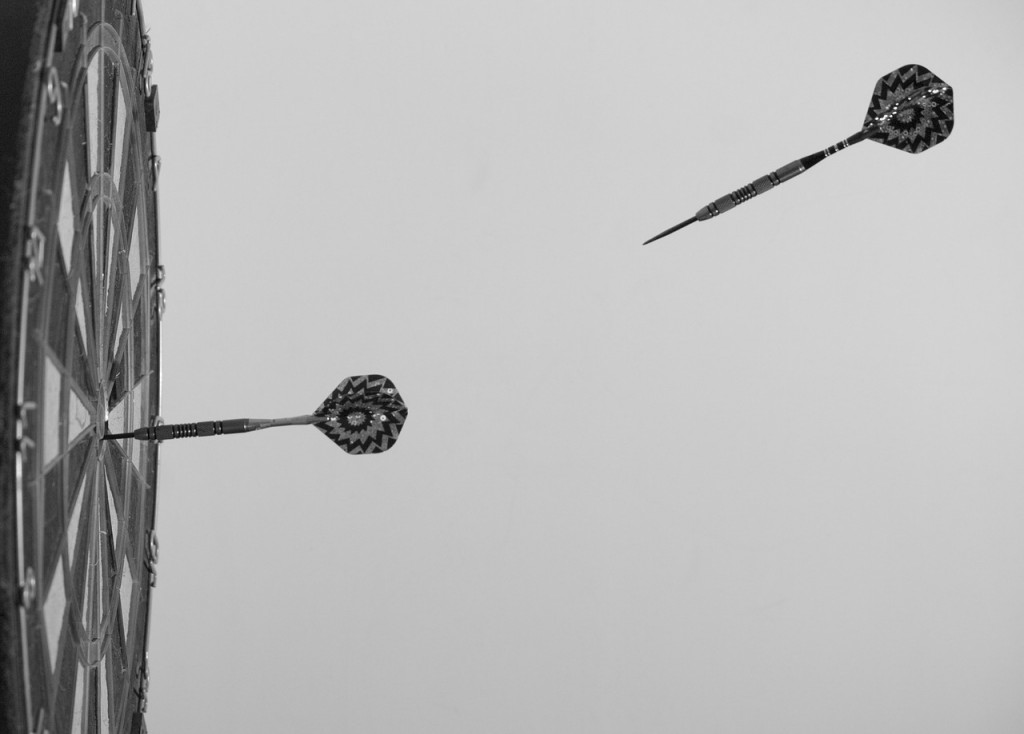 Danish journalists make few factual errors, but they are perceived as being politically biased, writes Mark Blach-Ørsten of Roskilde University. Sources of Danish news stories were asked to evaluate whether or not the stories for which they had been interviewed had errors in them, and how the sources saw said stories.

According to the author, only some 14 % of stories had factual flaws, and most sources considered the stories to be “good journalism”. However, over half of the respondents felt that the reporting was politically biased. Some journalists were also interviewed over their awareness of ethical codes and views on the influences to their work. According to the author, journalists cited a multitude of work pressures which caused them to neglect journalistic ethics.

The study is published as a book by the title Credible Journalism, A Question of Ethics and Accuracy. Its findings have been summarized by the European Journalism Observatory here.