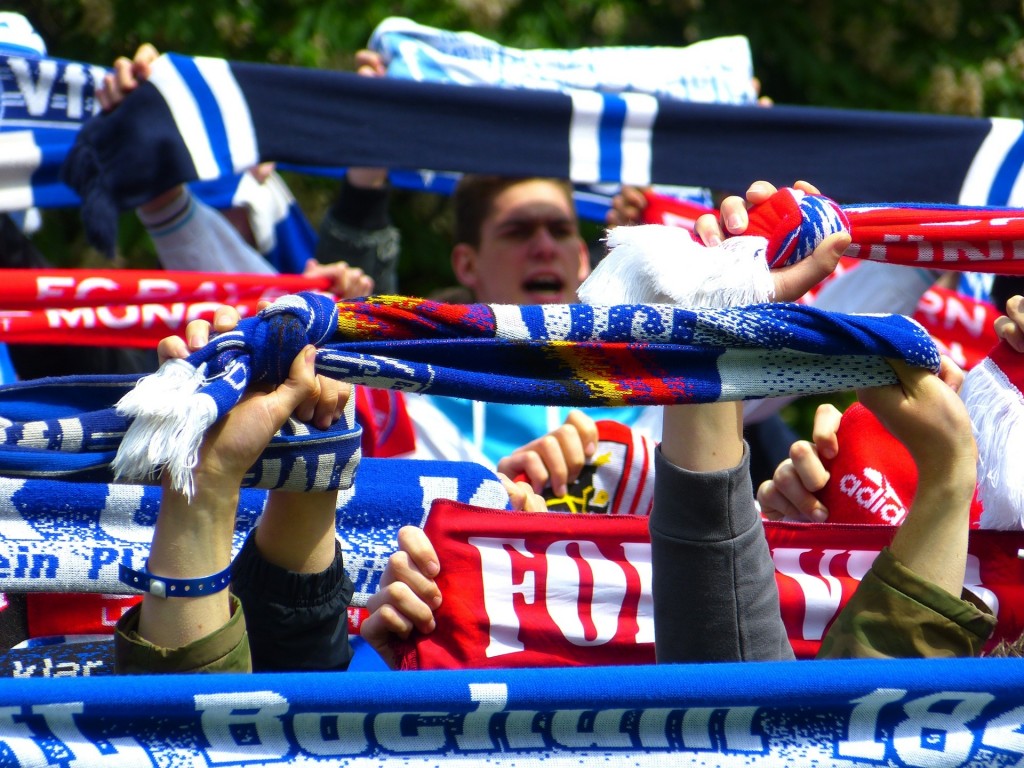 When consuming news online people tend to select sources that have like minded audiences, writes Shira Dvir-Gvirsman, of Tel Aviv University. The author conducted two separate studies: First a sample of Israelis were surveyed with regard to their political opinions both before and after national elections, and their online activities were recorded for seven weeks.

Second, a separate sample of both self-proclaimed right-wing and left-wing Israelis were offered a chance to read like-minded or antagonistic writings, on either a like-minded or an antagonistic website. After exposure the subjects were asked to re-iterate their position on the political spectrum to see if the exposure had affected their standing.

According to the study, people are drawn to sources the audience of which they perceive to be their ideological peers. This was true even when the content itself was in conflict with their views. The extremity of one’s political attitudes increased the likelihood of being drawn into like-minded audiences, or as the author calls it, “audience homophily”. In congruence with earlier studies, it appears that right-wing proponents have a higher tendency to audience homophily than left-wingers, Dvir-Gvirsman notes.

Only tentative evidence of attitude polarization due to content exposure was found: the subjects’ political attitudes did not greatly harden during exposure to politically like-minded news sources and their like-minded audiences. This combined with the willingness to expose oneself to also antagonistic views, as long as it happens within a like-minded environment, creates a potential to also counteract polarization, the author suggests.

The article Media audience homophily was published by the journal New Media & Society. It is available online (abstract free).