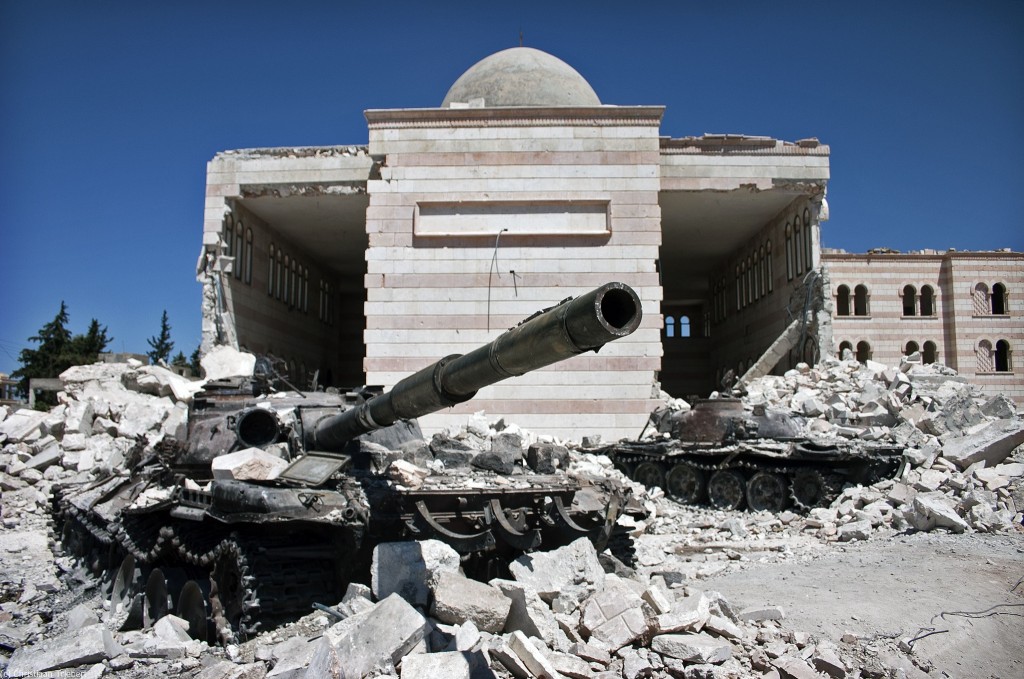 The Damascus Bureau’s citizen journalists exhibit all three mainstays of connective journalism: they engage with their communities, negotiate conflicting interests, and uphold journalistic norms. This, however, is not enough in the Syrian context, Mohammad and Taylor argue. For connective journalism to be sustainable in the harsh conditions of a country torn by civil war, a fourth condition of protection must be applied, the authors write.

The article “Helping Syrians tell their story to the world” was published by the journal Journalism Practice. It is available online (abstract free).