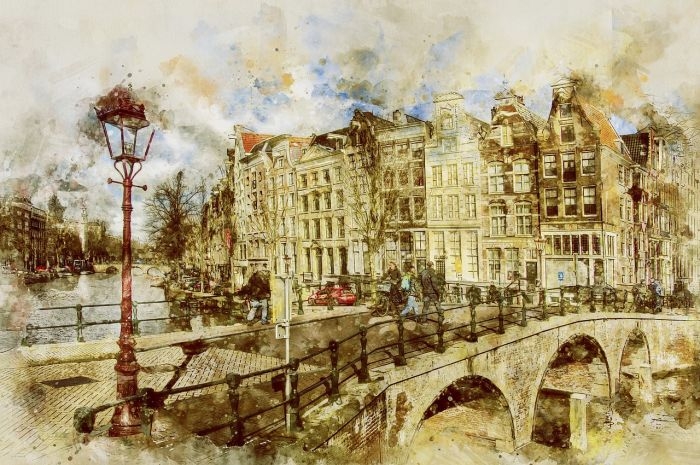 How do news about immigration relate to real-life developments? University of Amsterdam researchers Laura Jacobs, Alyt Damstra, Mark Boukes and Knut De Swert did a longitudinal study from 1999 to 2015 analysing trends in immigration news and comparing these to real-world events and developments.

The dictionary-based automated content analysis included over 4 million news articles from Flanders in Belgium, and the Netherlands. The authors included all articles on the topic from leading newspapers in the regions over the 17 years. For the real-world indicators, the researchers used statistics about immigration flows, crime levels, terrorist activity, and economic performance.

The topic of immigration was a salient one, being featured in around 5% of all news articles. There is a significant decrease in the amount of immigration news over time in both Flemish and Dutch newspapers, the authors found.

Immigration was often linked to issues of crime (about 33% of the news articles), the economy (about 25%), and terrorism (about 11%).

Trends in immigration news seem largely unaffected by trends in society, the researchers state. Immigration news and real-world developments either greatly diverge or are negatively correlated. Positive correlations were found were found only in a few instances.

The article “Back to Reality” was published in Mass Communication and Society and is available on the publisher’s website (free abstract).