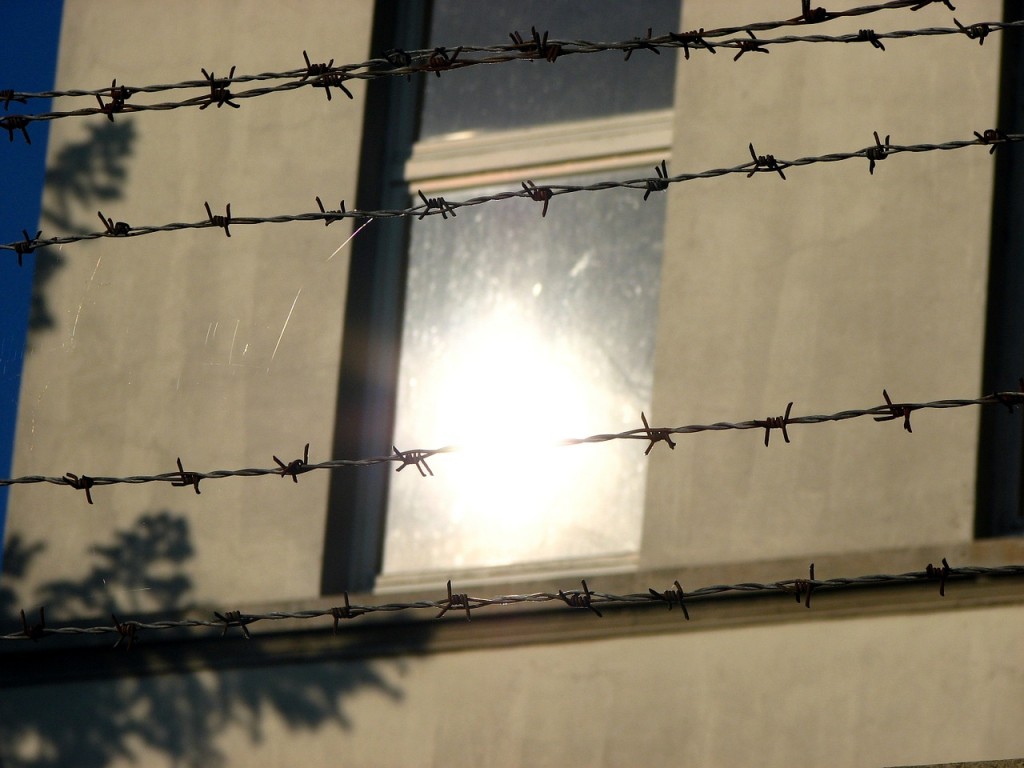 Out of different autocratic regimes, communist systems allow for the least amount of media freedom, writes Sebastian Stier, of Heidelberg University. Stier used the media freedom rankings of the non-governmental organizations Freedom House and Reporters Without Borders from 1993 to 2010. He compared them to the regime type classification of Steffen Kailitz.

Expectedly, democratic systems enjoyed the most media freedom. There were, however, noticable differences within the autocratic segment of countries. While communist regimes were by far the worst, there were autocratic systems that allowed for distinctly freer media, Stier found. According to the study, autocratic monarchies are the best out of the worst. The differences are significant enough to warrant the retirement of a catch-all category for autocratic system in defining media conditions, Stier concludes.

The analysis was published as an online-first article of the journal Democratization. It can be accessed here, and the referenced Kailitz’s article can be found here (abstracts public).