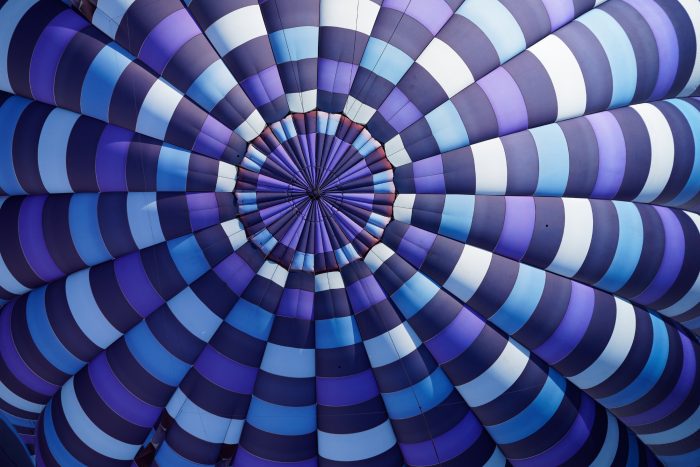 Have traits of commercialization, such as conflict, personalization and scandals become more common in news? Maria Karidi of LMU Munich studied how characteristics of commercial media logic appear in German news during 30 years of time.

The article looks at 2973 news articles from 1984, 1989 and 2014. The news sample is gathered from Süddeutsche Zeitung, Bild-Zeitung and the public service television newscast Tagesschau.

In 2014, German media uses a higher share of commercial logic characteristics. Especially the Süddeutsche Zeitung has changed. News stories on politics and business have decreased, and they are selected differently in the later period of time. The tabloid Bild has not changed dramatically in terms of the research article, probably since it already applied a far more commercial logic in the 1980s, the author argues.

The article “News Media Logic on the Move?” was published in Journalism Studies and is available online (free abstract).