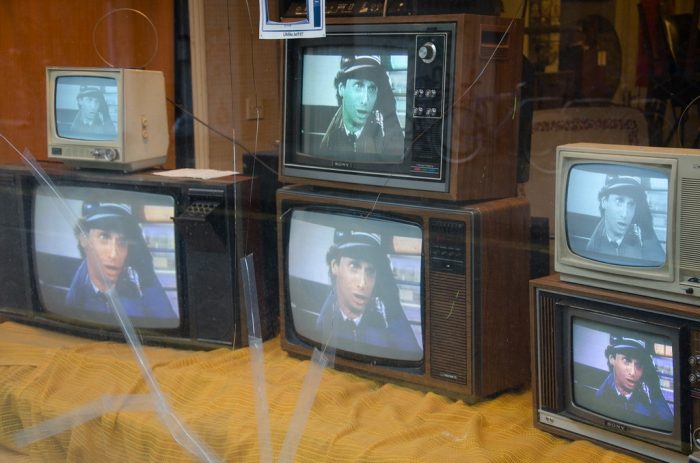 In January 2016 two small US navy boats accidentally ended up in Iranian waters. Ten American sailors were captured by Iran, but they were released 15 hours later. The event was widely covered by mainstream media, but most news outlets “moved on” from the story after the sailors’ release. However, both CNN and FOX lingered on the topic, granting prominent airtime to discussing the event.

Parks intentionally selected two very different segments: a seemingly neutral news report from CNN and an overtly partisan discussion segment from FOX. The author describes the method as comparing “apples and oranges” to see if they really are different once peeled.

Indeed, beyond the superficial differences, both CNN’s and FOX’s reports imply a similar ideological stance. They construct the (already ended) situation as a crisis, one to which “outrage” is a suitable response. Both networks also fell back on the traditional representation of Iran as “an enemy of the United States”.

While the two networks are by no means identical, the result implies scholars should not simply assume CNN and FOX as polar opposites, the author concludes. Moreover, CNN is often considered to be a neutral news outlet, due to which its viewers may be less ready to critically interpret its content, Parks warns.

The article “Crisis continued” was published by the journal Journalism Studies. It is available online on the publisher’s website (abstract free).