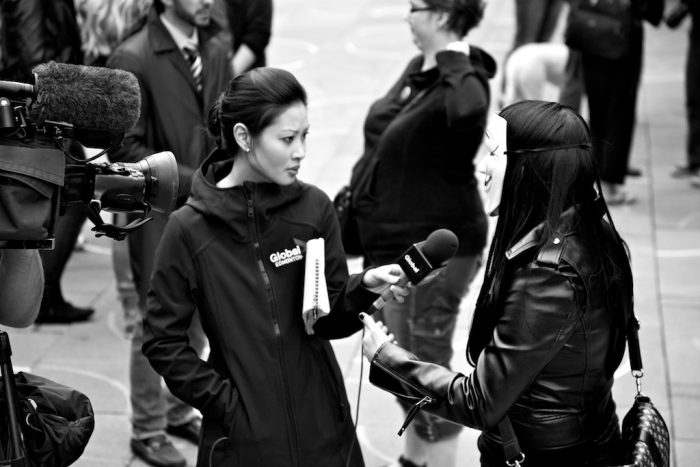 Citizens are newscast viewers, but they are also establishing themselves as sources of information, write Inês Mendes and Raquel Martins, both of Universidade do Minho. The article aims to understand the role the citizen plays in in the Portuguese public service news. The study is based on a content analysis of 21 broadcasts of Jornal da Tarde.

Results reveal that the roles the citizen plays are not constant and are dependent on the type of events portrayed in the news story. The citizen is usually called upon to speak about negative topics such as strikes, protests, fires and accidents. Women are preferred when the focus is on emotion.

The citizen plays the role of news “illustrator” and he still has a secondary role in the news production process, the authors argue.

The article “The citizen as a source of information: a case study on Jornal da Tarde, RT” was published by Comunicação e Sociedade. It can be found here.