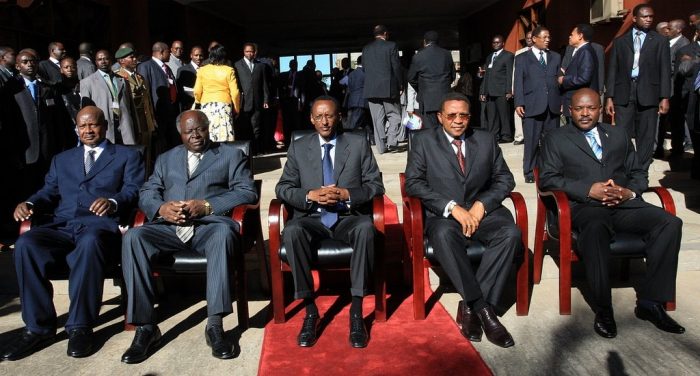 Both Chinese and Western news portrayed the East African Community (EAC) more in terms of opportunity than risk. Elizabeth K. James and Mark Boukes of the University of Amsterdam studied how news agencies covered the economic climate of the EAC.

The authors looked at framing of news articles from three Western and one Chinese news agencies between 2005 and 2015. The frames of risk, opportunity, morality and valence were detected and analyzed from 389 articles.

All agencies framed the community quite positively, and this positivity increased over time. Western media used more the frame of potential risk. The Western media also featured the voice of African actors more often. Actors were mainly politicians or public sector officials. The morality frame was present in only a very small percentage of news.

The article “Framing the economy of the East African Community” was published in International Communication Gazette and is available online (free abstract).