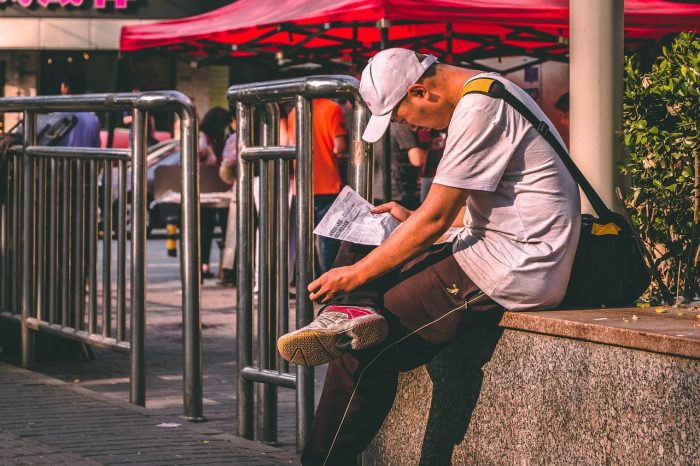 Y Roselyn Du, of Hong Kong Baptist University, has analysed the coverage of the so-called Arab Spring in Chinese, Hong Kong, and Taiwanese newspapers. The author gathered a sample of 162 stories published in 60 newspapers over the course of over three years (from December 2010 to March 2014).

The chain of civil unrest and revolutions in North African and Middle East has become collectively known as the “Arab Spring”. The events have been at least partially credited to social media, which facilitated communication among activists and revolutionaries. This angle was well represented in both Hong Kong’s and Taiwan’s press, but much less so on the pages of Chinese newspapers, Du discovered.

The results are likely due to China’s worry over social media’s potential for inciting domestic unrest. Since “news media are ideologically prismatic”, their coverage will reflect the media’s underlying ideologies, Du writes. In China’s case, the regime may have downright instructed the newspapers to refrain from celebrating social media as a tool for revolution.

The article “Tinted revolutions in prismatic news” was published by the journal Journalism. It is available online on the publisher’s website (abstract free).