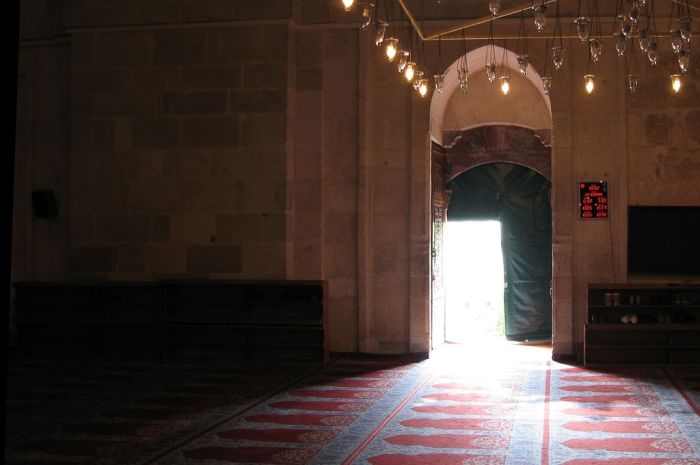 France 24’s coverage of the 2015 terrorist attack against the satirical Charlie Hebdo magazine depicted Islam as a cause of the attack, write Eva Połońska-Kimunguyi, of London School of Economics and Political Science, and Marie Gillespie, of Open University.

The authors analysed 28 news items aired by France 24 during the two weeks after the Charlie Hebdo attack. Using discourse analysis, the authors discovered the coverage’s overarching tendency to other the attackers. For example, much attention was paid to their foreign origin and Islamic faith, while no mention was made of the fact that the attackers were French citizens.

From very early on the coverage assumed that the attacks were motivated by Islam, the authors write. Even further investigations by France 24 focused on religion, overlooking the attackers’ personal qualities or mundane grievances.

The article “Terrorism discourse on French international broadcasting” was published by the European Journal of Communication. It is available online (abstract free).